Denny Hamlin is advancing to the Championship Four, and ultimately that’s what matters for him. But the Xfinity 500, if nothing else, paved the way for what appears to be an intense rivalry brewing between Hamlin and Alex Bowman.

Hamlin was none too pleased with Bowman for spinning him in the race. Bowman, who already was eliminated from the postseason, ended up winning the race, while Hamlin finished 24th in a pivotal race.

That led to these antics after the race:

And then, Hamlin went on a wild tirade.

“He’s a hack, just an absolute hack. He gets his (expletive) kicked every week by his teammates and he’s just (expletive) terrible. He’s just terrible,” Hamlin said. “We had a good, clean race. I moved up as high as I could on the race track to give him all the room I could, and he still can’t drive.”

We’ve already got Chase Elliott vs. Kevin Harvick, and Hamlin vs. Bowman might be the Cup Series’ next big rivalry. 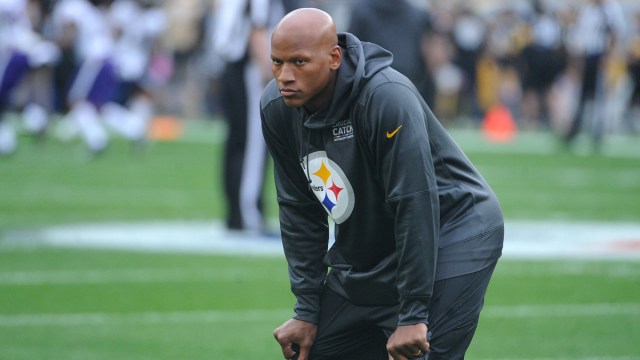 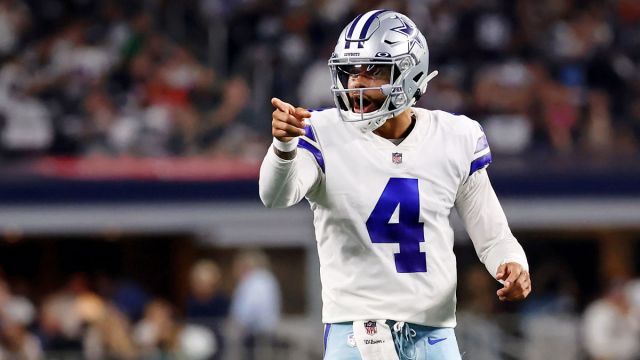