Devin McCourty has made clear that the New England Patriots need to be better, not that it was a surprise to anyone.

Ahead of a borderline must-win game Sunday against the New York Jets, McCourty made sure to emphasize to New England’s defense that the unit needs to turn the page on their previous missteps.

The Patriots shared video of McCourty’s pregame speech prior to the matchup against New York, and it was emphatic.

“The path is laid, but you’ve got to show up week in and week out,” McCourty screamed.”I don’t care what happened yesterday, last week, none of that. Show up today. That’s what it’s about. One objective today, to dominate.”

Sunday’s game started much better for the Patriots than previous games. The defense forced a three-and-out on the Jets’ first drive, while New England’s offense scored on its opening two possessions. 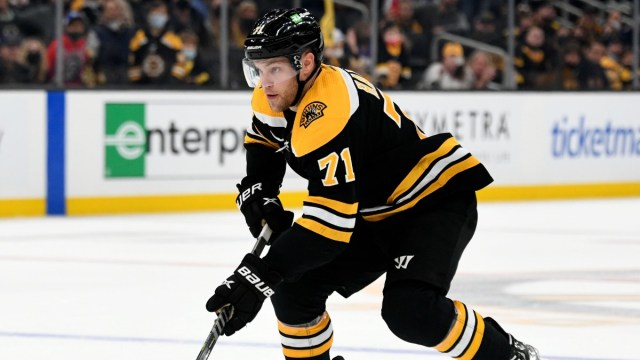 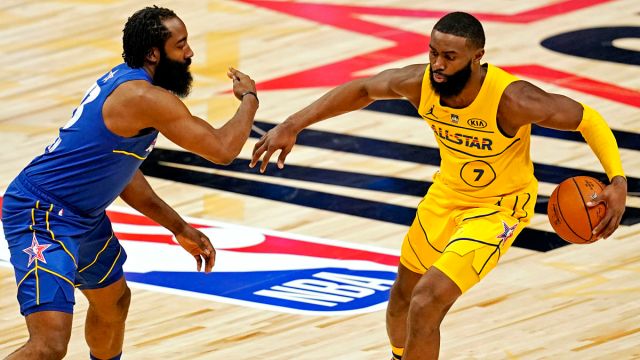