It was the handshake seen around the baseball world Wednesday night.

Being the gamer he is, Scherzer didn’t seem to want to go out. So, when Roberts reached out, Scherzer shook his hand instead of giving Roberts the ball. The manager responded by shaking his hand back, while using his other hand to reach into Scherzer’s glove to take the ball.

So, here’s the question: Was Roberts actually reaching out for a handshake? If you look at the angle of his hand, it looks like somebody asking for a handshake instead of a baseball. However, once in the dugout, Scherzer did seem to look for an explanation, so perhaps the handshake was, indeed, Scherzer’s way of trying to tell his manager to get his keister back in the dugout.

Either way, it’s a weird interaction. Scherzer pitched well — and the Dodgers did eventually win on a Chris Taylor walk-off — but a handshake while yanking a pitcher is not exactly commonplace. 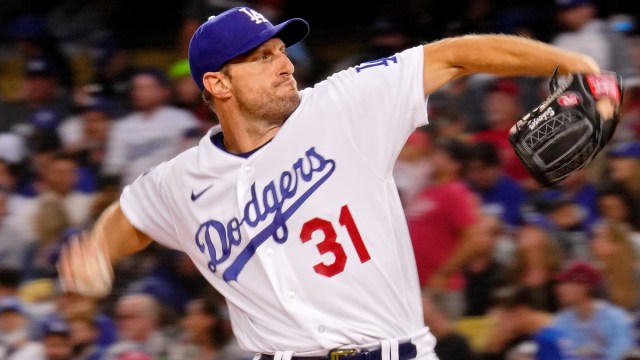 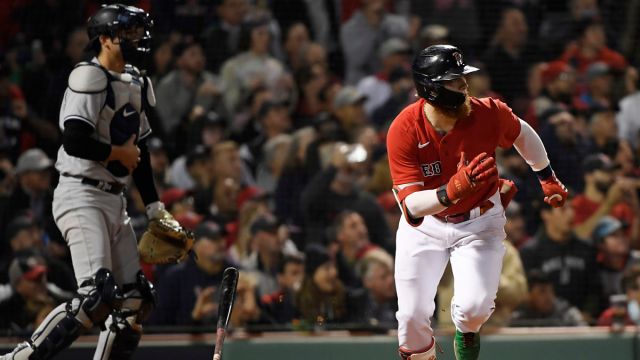