Did Patriots Coach Steve Belichick Kill It With This Halloween Costume? Skip to content

The New England Patriots outside linebacker coach rocked a Buzz Lightyear costume for Halloween over the weekend, with his family joining in on the fun. His wife, Jen, wore a Jessie outfit, while his son and daughter went as Woody and Bo Peep, respectively.

Not bad. Definitely a better look for Belichick than the faces he’s been giving during the TV broadcasts of Patriots games.

Belichick and the rest of the Patriots will face the Chargers in Los Angeles on Sunday. As for “Toy Story,” the upcoming spin-off movie “Lightyear” got its first teaser trailer this week. 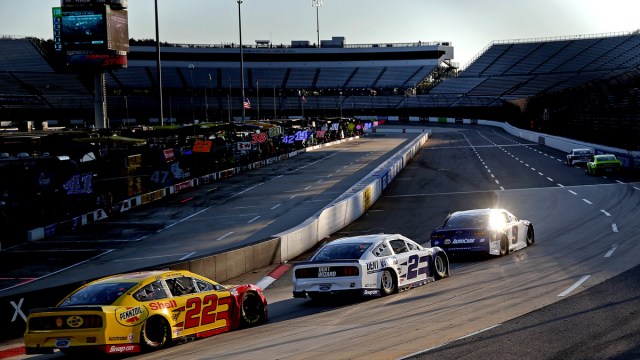 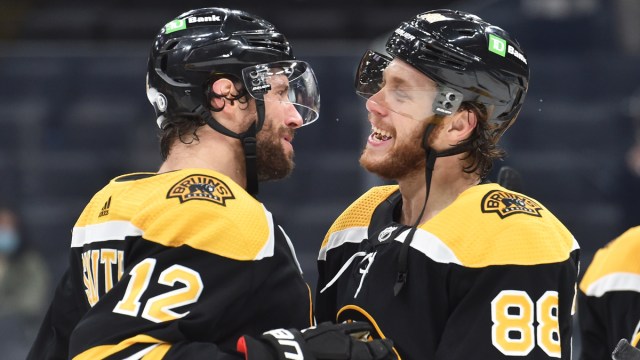