Do We Believe Bill Belichick's Answer About Whether He Still Hates Jets? Skip to content

Bill Belichick claims he no longer harbors any will to the New York Jets.

The New England Patriots on Sunday slaughtered the Jets, 54-13, in a total laugher at Gillette Stadium. Belichick didn’t prevent his offense from throwing the ball and racking up more points late in the blowout, leading some to accuse the Patriots head coach, whose history with the Jets is well documented, of running up the score.

(Jets players and coaches didn’t complain about it during postgame news conferences.)

During his Monday morning “Greg Hill Show” interview, Belichick was asked whether his infamous New York exit still fuels him.

“That’s so far in the past,” Belichick said, as transcribed by WEEI’s Ryan Hannable. “I don’t really think about that.

Whatever you say, Bill.

For what it’s worth, Belichick was in a celebratory mood after the big win. Perhaps that was all about the Patriots picking up their first home win of the season. 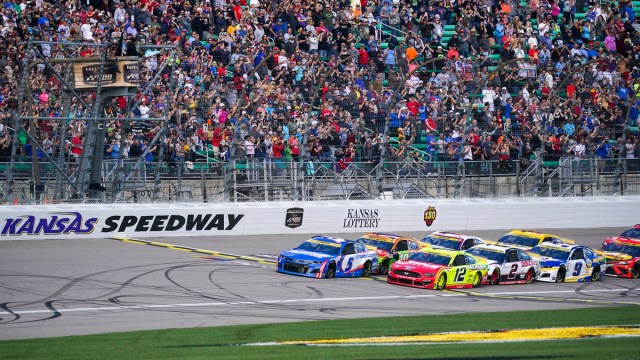 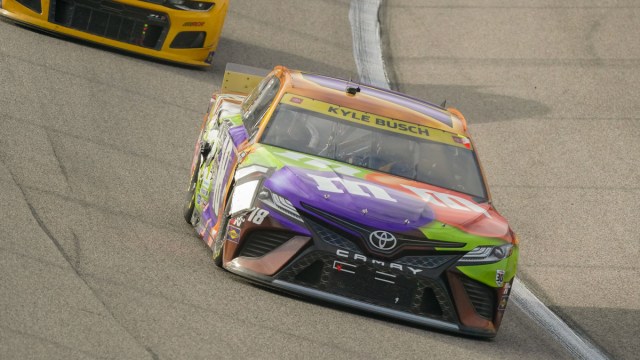