Get ready for Jamie Collins, Round 3.

Collins and the Patriots are “working toward” a contract that would bring the free agent linebacker back for a third stint in New England, according to reports Tuesday from ESPN’s Field Yates and others.

While no deal has been finalized, here are four thoughts on what a Collins return would mean for the Patriots’ defense:

— New England’s linebacking corps has not been as deep as most expected heading into the season. Edge rusher Matt Judon has been fantastic, but Kyle Van Noy, Josh Uche and Ja’Whaun Bentley all have missed games due to injury and the Patriots seem to be managing Dont’a Hightower’s workload as he returns from his 2020 opt-out. (He’s played just 69 percent of defensive snaps in each of the last two games.)

Collins, who was let go by the Detroit Lions last week, will add speed to this group and can contribute in multiple ways, playing off the ball or on the edge. Judon has been the Patriots’ only consistently productive pass rusher this season, as Uche missed Week 3 and then was quiet against the Tampa Bay Buccaneers Week 4 after a hot start to the season.

Collins played 439 snaps at inside linebacker and 337 at outside linebacker in 2019, his most recent season with New England. The Patriots used him more as an off-the-ball ‘backer during his first stint with the team, which began in 2013 and ended when he was traded to Cleveland midway through the 2016 season.

— Lions coach Dan Campbell openly questioned Collins’ effort before Detroit attempted to trade and then ultimately cut him. He also turns 32 later this month. Who knows if he still can be the same type of game-changing defensive playmaker he was earlier in his career.

The Patriots always have known how to get the best out of Collins, though. His four full seasons in New England were the four best of his career, based on his Pro Football Focus grades. He was less effective with the Browns and Lions, both of whom released him after signing him to pricey contracts.

— Collins was awesome for the Patriots during the first half of 2019 — when he teamed up with Hightower and Van Noy to form the fearsome “Boogeymen” — but his production dropped off sharply once that ill-fated season went off the rails.

Six of his seven sacks, seven of his 10 tackles for loss, eight of his 10 quarterback hits, two of his three forced fumbles and all three of his interceptions came in the first eight games, all of which the Patriots won. They were dismantling a parade of terrible offenses, and Collins was playing like a Defensive Player of the Year candidate. But during their 4-5 home stretch, he was a relative non-factor. And when he signed a three-year, $30 million deal with Detroit the following offseason, it was viewed as the Patriots allowing another team to overpay for a potentially declining defender.

So, which Collins will the Patriots be getting this time: first half or second half? 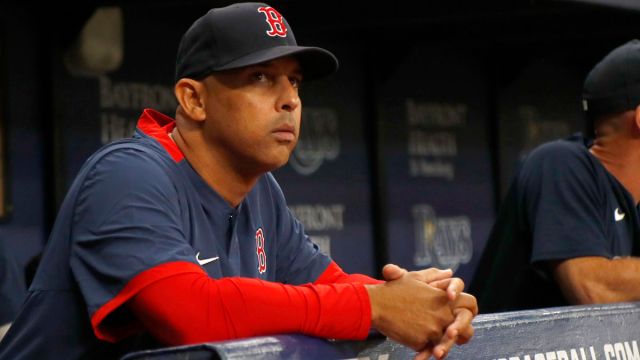 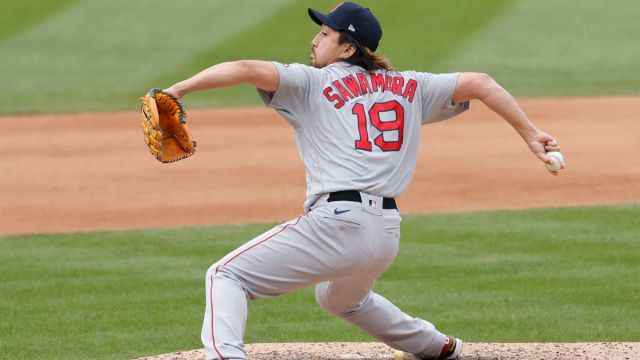