Garrett Whitlock didn’t need to do a deep dive on what went wrong in the top of the eighth inning Tuesday night. He just made a mistake.

Whitlock pitched a shutdown seventh inning in Game 4 of the American League Championship Series between the Boston Red Sox and Houston Astros. He returned for the eighth with the Sox ahead 2-1, and immediately served up a dinger to Astros star José Altuve to tie the game.

The Astros would eventually win 9-2, leveling the series at two games apiece.

“He just hit a first-pitch fastball out,” Whitlock said after the game, via ASAP Sports. “I was trying to get ahead and throw strikes, so tip my cap to him.”

Whitlock has been rock solid for the Red Sox much of this season, but if there’s anyone in the big leagues capable of burning a pitcher, it’s Altuve, who with his aggressive approach can torture pitchers for even the slightest misstep. The Rule 5 Draft pick had to learn that the hard way Tuesday.

The Astros and Red Sox will meet for Game 5 on Wednesday. First pitch from Fenway Park is set for 5:08 p.m. ET, with NESN carrying pregame coverage at 4 and postgame coverage immediately following the final out. 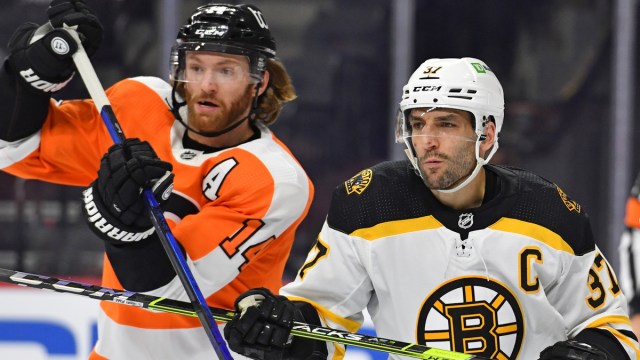 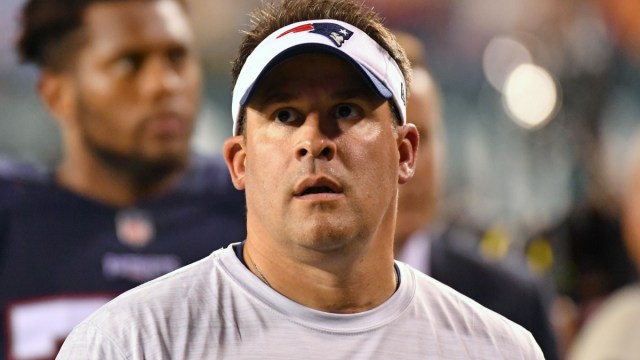 Why Have Patriots Been So Conservative On Fourth Down This Season?