A lot has changed over the past year for Garrett Whitlock.

Since joining the Red Sox organization as a Rule 5 draft pick from the New York Yankees, the reliever — who never pitched above the Double-A level — has put together a 2021 season that has earned him endorsements for the American League Rookie of the Year award.

The reliever came through in a big way for the Red Sox during Sunday’s 13-inning Game 3 showdown against the Tampa Bay Rays, and speaking to reporters Monday, he said he’s just trying to soak everything in amid his postseason run.

Whitlock spoke at length about wanting to “enjoy the moment,” but there is one moment that stands out above the rest from his rookie season — when he was told he made the team during spring training.

“I was in the weight room in Spring Training complex, and (Alex Cora) came up to me and said, ‘Hey, we’ve got to talk.’ My eyes were like, okay, this is going to be one of two things,” Whitlock told reporters prior to Monday’s Game 4. “So I walk out and we’re in the tent area, because of COVID and everything we had that tent area outside. It was him, (chief baseball officer Chaim Bloom, pitching coach Dave Bush, game planning coordinator Jason Varitek and bullpen coach Kevin Walker). They’re all sitting under the tent, and I was like, all right, this is going to be a good or bad thing.

“I think it was the moment when Chaim asked me, ‘Hey, have you got any plans for April 1?’ When he asked me, like, ‘Hey, we’d love to have you there,’ it was a pretty special moment. So that’s definitely by far been the most memorable one.”

Whitlock has been quite the asset to the Red Sox. He finished the regular season with an 8-4 record through 46 appearances, posting a 1.96 ERA through 73 1/3 innings. Prior to his 1 1/3-inning outing Sunday, he closed the Wild Card Game, allowing a solo home run in the ninth inning. 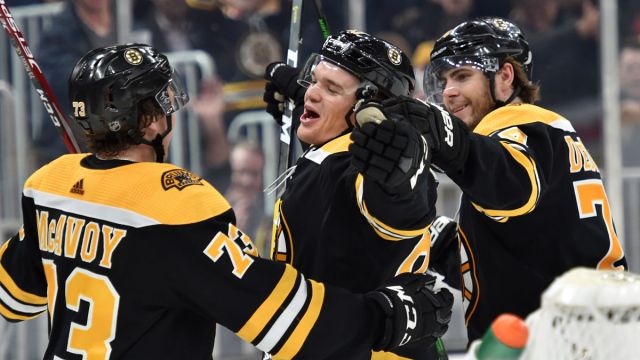 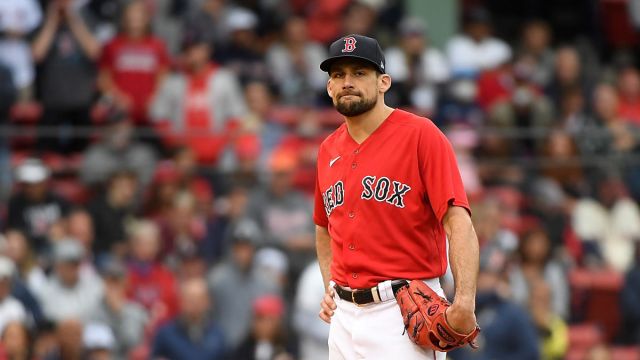