When it comes down to it in October, it’s all about how much a team can pull from within.

And while the Boston Red Sox have experienced high highs and low lows, manager Alex Cora has been able to keep them united and focused despite criticism around the team all year.

“He’s a guy you’d run through a wall for,” reliever Garrett Whitlock said, via The Athletic’s Chad Jennings. “If he told me to run through that wall, I’d believe that he had something there to make sure it would fall for me.”

Despite grim odds at times, the Red Sox rallied at the end of the season to qualify for the postseason, pushing out their division rivals despite untimely injuries and a COVID-19 outbreak.

Whitlock — the team’s most reliable bullpen arm all season — was among those injuries. He entered Game 4 against the Tampa Bay Rays in a high-leverage situation, adding another brilliant relief effort to his impressive résumé this season.

You can see how Whitlock could get motivation playing for Cora, whose staff took a chance on the Rule 5 draft pick from the New York Yankees. But the feeling is shared around the clubhouse.

“It’s all the buy-in he’s able to get,” assistant general manager Eddie Romero said, via Jennings. “? It’s not even a buy-in. It’s just natural. You can be yourself, and that allows players to play comfortably. They know their roles, he’s honest with guys, he’ll have tough conversations and be direct. So, I think that makes players want to play for him even more.” 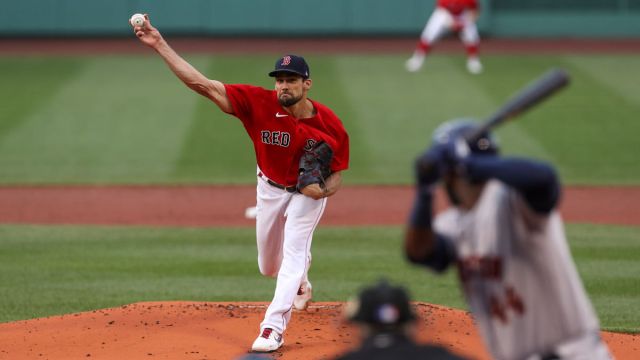 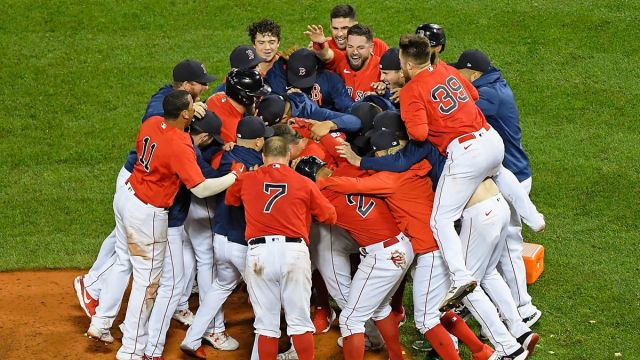