Giancarlo Stanton was supremely confident the Yankees’ 2021 season would not end Tuesday night at Fenway Park.

In the hours leading up to the American League Wild Card Game, Stanton tweeted a hype video for the do-or-die contest coupled with the caption, “We will not be stopped.” The Yankees ultimately were stopped dead in their tracks, as the Boston Red Sox earned a trip to the divisional round with a 6-2 win.

Fans unsurprisingly piled on Stanton after the Bronx Bombers were flattened by their longtime rival.

In fairness to Stanton, he was one of the few Yankees who showed up for the win-or-go-home game. The four-time All-Star went 3-for-4 with a home run and two loud singles off the Green Monster. 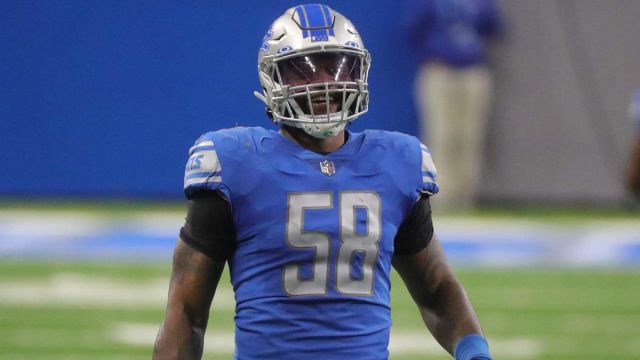