The league’s youngest franchises faced off as the NHL returned to action Tuesday night, and the Vegas Golden Knights had quite a welcome for the Seattle Kraken.

By this point, Vegas is well known for its in-arena productions at the T-Mobile Arena. But their home opener this year may have taken it to a new level as it got ready to host Seattle for its first game in franchise history.

Check out the scenes from the pregame ice show, which features a Knight fighting off a giant sea monster.

The brains of this operation certainly isn’t getting paid enough. 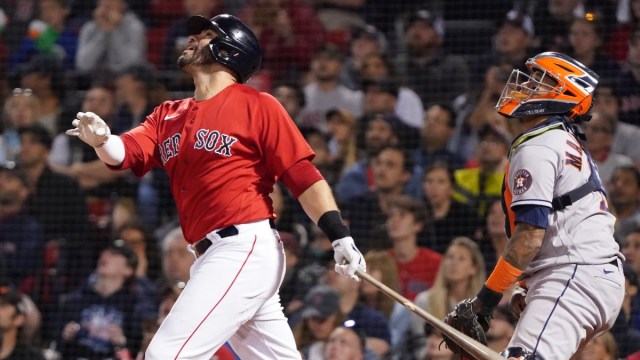 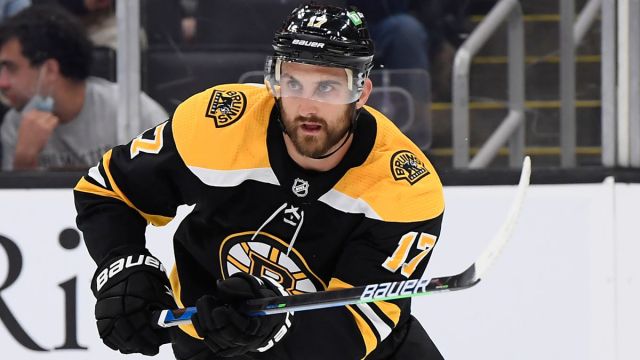 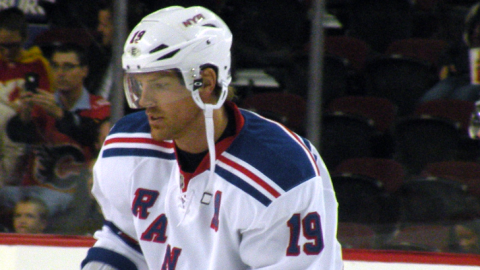