David Krejci’s departure from the Boston Bruins left more than just a hole on the second line, it also left a vacancy at alternate captain.

The second “A” rotated around Bruins players throughout the preseason with Brad Marchand continuing to serve as the other alternate captain. And they’re going to stick with that when the puck drops on Boston’s 2021-22 NHL season Oct. 16 at TD Garden.

Cassidy also mentioned David Pastrnak, Brandon Carlo and Charlie McAvoy as three players who likely will be the leaders of the Bruins in the future.

It will be interesting to see if one of the above players steps up enough to earn the permanent letter on his sweater. But at the end of the day, it’s a good problem to have more than one person capable of being a true leader on a team that includes veteran leaders like Marchand and Patrice Bergeron. 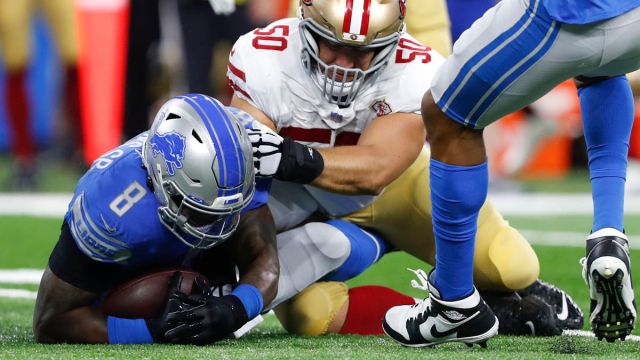 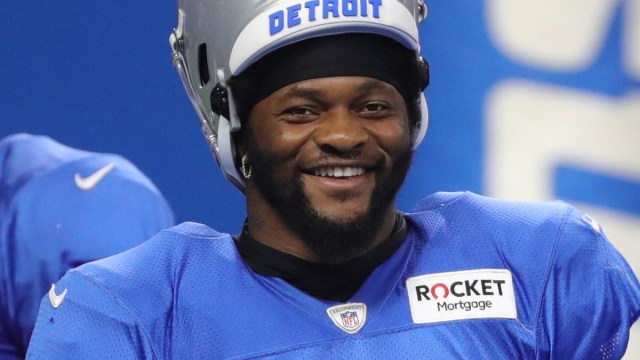