It’s still early, but Ime Udoka probably would like to have a better idea of which lineups work well for the Boston Celtics by now.

Instead, they had to piece things together shorthanded to start the year, with Al Horford and Jaylen Brown spending time in the NBA’s health and safety protocols, as well as a few other injuries.

Aaron Nesmith, despite a summer league and preseason that made his development look promising, hasn’t gotten a ton of run so far this season. And entering the fifth game of the season against the Washington Wizards, the wing still was searching for his first field goal.

Udoka before Wednesday’s game was asked what the second-year player needed to crack the rotation. The coach suggested he hasn’t completely fallen out of favor.

“Well, last game was sort of a product of Al being out and we needed bigger bodies in there so we went with Jabari (Parker),” Udoka said via Zoom, referring to their game against the Charlotte Hornets. “It wasn’t as much of what he hasn’t done as much as what we needed. But you know, just be who he is and shoot the ball. We’ve told him to take his time, slow down and play like he did in the summer and early in the preseason when guys were out. So we’re confident in him, he’s got some great looks that he’s missed, as have other guys in the early season. But he’s a guy we’ll definitely rely on. Romeo being out there’s opportunity for him there. So just got to slow down and take the shots that he always has and play hard defense. And that’s all we’re asking of him.”

Hopefully Nesmith can find those first points of the season against the Wizards, with Romeo Langford still out. 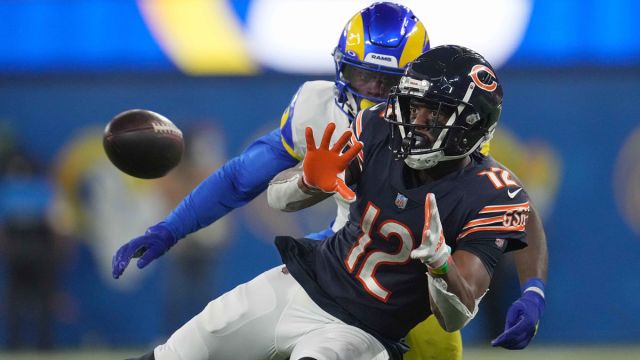 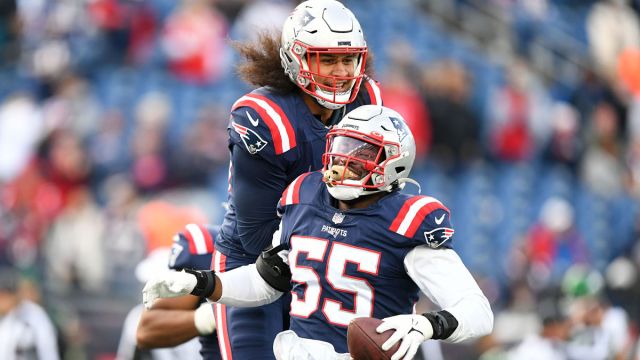