Just because José Iglesias isn’t taking the field for the Red Sox in these playoffs doesn’t mean he isn’t still contributing to the ballclub.

Iglesias, who’s ineligible for postseason play since he joined Boston after Sept. 1, is finding ways to make an impact for the Red Sox on the bench and in the clubhouse. The veteran infielder saw an opportunity to help the Sox in their American League Division Series against the Rays, and it ended up paying major dividends.

The 31-year-old earlier in the series sought out Christian Arroyo after he muffed a bunt attempt in Tampa Bay. Arroyo once again was asked to bunt Monday night — this time in much more of a high-pressure spot — and he was able to get it down thanks to a tip from Iglesias.

“The other day in Tampa — why I did this, I have no idea — when I went to bunt with two outs and I popped out, the next inning Iggy sat down with me and said, ‘Hey, when you bunt, you move your foot back a lot,’ ” Arroyo told Red Sox radio voice Will Fleming, as transcribed by Mike Monaco. “So I said, ‘OK.’ So I watched the video and we watched it over together. This is during the game. Granted we were winning 14-6 or 11-6 or something. We had a pretty commanding lead. I said, ‘What should I do?’ He goes, ‘Well, I have always done this. Maybe not move your back foot so much.’ I’m not going to lie — this is the honest-to-God truth — that at-bat I said, ‘Do not move your foot back at all. Stay in line. Get the bunt down and do what you go to do.’ As soon as I put the bunt down the only person I could think of was José Iglesias.”

Arroyo’s clutch, ninth-inning bunt put a runner in scoring position for the Red Sox, who walked it off later in the frame and punched their ticket to the AL Championship Series.

And if Arroyo’s anecdote suggests anything, Iglesias will be eager to help Boston behind the scenes as it tries to win the pennant. 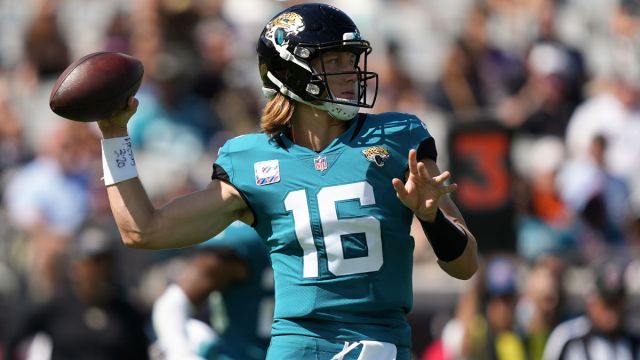 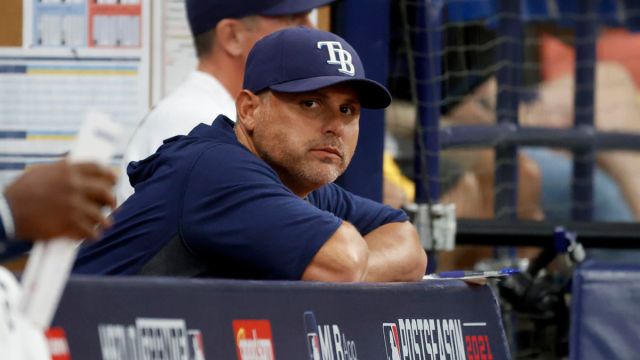