The veteran linebacker signed with the Patriots this week following his release from the Detroit Lions. During his first meeting with reporters, Collins expressed genuine gratitude for receiving yet another opportunity in Foxboro, Mass.

Ahead of the Week 5 against the Texans, the Patriots shared photos of their road white jerseys. Included in the photo dump was a photo of Collins’ jersey which, unlike his last tour in New England, features a “Sr.” after the last name.

Collins nearly wore No. 30 instead of No. 58, which was his number with the Patriots in 2019. The 31-year-old on Friday indicated he paid second-year player Anfernee Jennings a significant amount of money to have back his old number.

The Patriots and Texans will kick off at 1 p.m. ET. 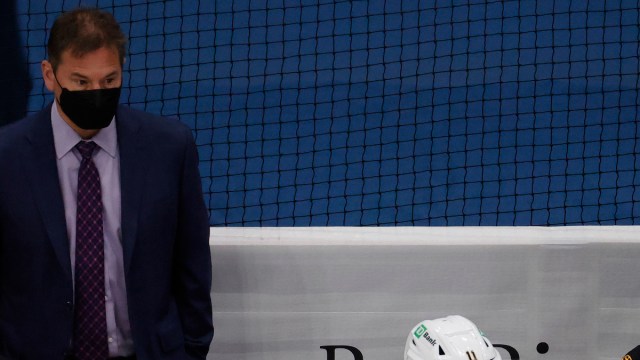 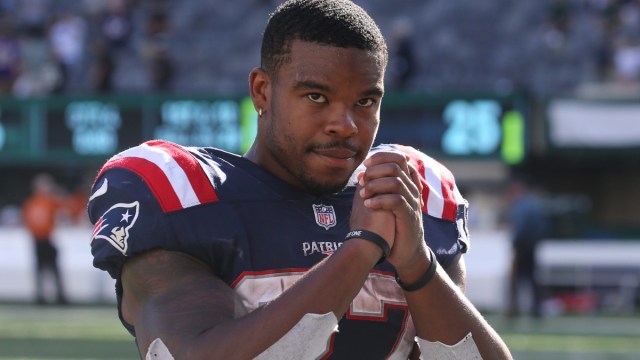