The historic Red Sox rivalry with the New York Yankees is up for discussion as former Boston outfielder Mookie Betts was asked about the topic.

Betts was traded to the Los Angeles Dodgers before the 2020 MLB season after he played for the Sox from 2014-19. The outfielder also contributed to the 2018 World Series Championship and was apart of the Yankees demise during the American League Division Series that year.

Betts was asked for his thoughts on the nature of this series which might have pushed the West Coast rivalry past Boston vs. New York. He had little to say on the matter as he’s been known to avoid controversy.

“I mean, yeah, yeah, no, I don?t really know,” Betts responded to the reporter.

With urge to get more insight from Betts, teammate Max Scherzer insisted he elaborate.

There may be a chance for the Sox to come face-to-face with Betts and the Dodgers in the 2021 World Series Championship series as both teams are still en route to coming out on top. 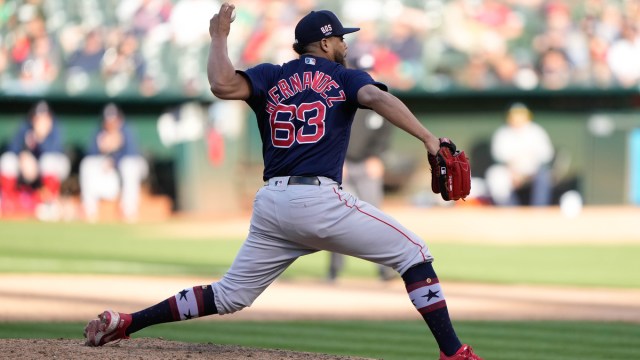 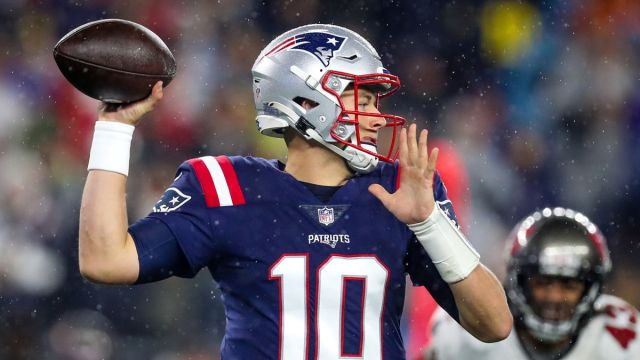