The New England Patriots have been shorthanded on the offensive line, but could get needed reinforcements Sunday.

According to ESPN’s Field Yates, left tackle Isaiah Wynn has been activated off the COVID-19 list and could play Sunday against the Dallas Cowboys.

Wynn has not played since Week 4 of the season against the Tampa Bay Buccaneers, having missed New England’s Week 5 win over the Houston Texans. Wynn and fellow lineman Michael Onwenu both went on the list at the same time, with one testing positive and the other being an unvaccinated close contact (it’s unclear who the positive test was).

The Patriots, between injuries and COVID-19 absences, have been piecing together the offensive line lately, and even when healthy, that unit hasn’t been all that great this season. Still, getting Wynn back will do nothing but help in the protection of rookie quarterback Mac Jones. 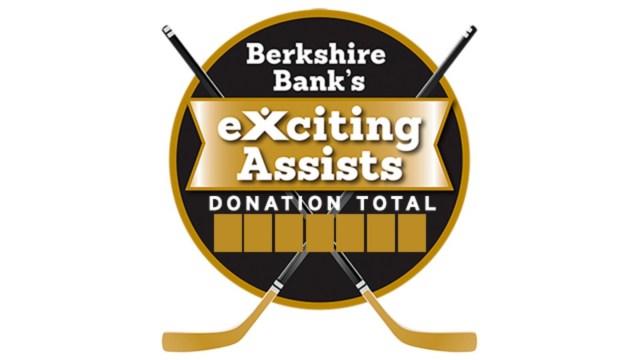 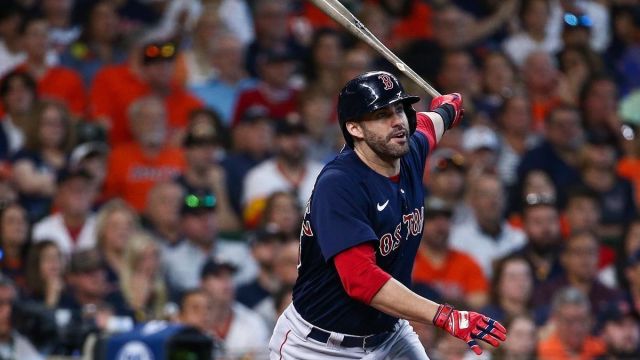