Jackson and the rest of the Patriots’ secondary strugged to defend a mediocre Houston Texans passing attack last week, but the cornerback has no doubt New England can match up with Dallas’ top-flight receiver duo of Amari Cooper and CeeDee Lamb.

“Of course,” Jackson said Thursday. “I believe in my secondary. We’ve always been good defensively, so I feel like we can match with any receivers in the NFL. We’ve got a pretty good defense, a couple of veteran players who have been here for a while.”

The Patriots did put forth an encouraging performance against a similarly potent offense in Week 3, holding Tom Brady and his trio of talented Tampa Bay wideouts to 6.3 yards per pass and no passing touchdowns in a 19-17 Buccaneers win.

Sunday’s uneven effort against Houston came without starting corner Jalen Mills, who missed the game with a hamstring injury and has been limited in practice this week. With little quality depth at the position, having Mills available against the NFL’s second-highest-scoring offense will be vital.

The Patriots saw an earlier iteration of this Cowboys team during the 2019 season. Dallas carried the NFL’s top-ranked offense into that game but failed to score a touchdown in a 16-9 loss at Gillette Stadium. Then-Patriots cornerback Stephon Gilmore held Cooper, one of the NFL’s premier pass-catchers, to zero catches on two targets.

Jackson had high praise for Cooper, calling him “probably one of the better receivers” the Patriots will face this season.

“Amari Cooper’s top five,” he said. “The guy’s really good. … He’s just so smooth. All his routes kind of look the same, but everything’s just smooth with Cooper, man. And he’s fast, got good quickness, so we’ve got to play him honest.”

It’s unclear how the Patriots plan to deploy their cornerbacks this week, but Jackson — the team’s unquestioned No. 1 corner with Gilmore now gone — seemed to suggest Cooper won’t be his primary responsibility. He hinted at a matchup between him and second-year receiver CeeDee Lamb, who’s outpacing Cooper in playing time and targets through five games. 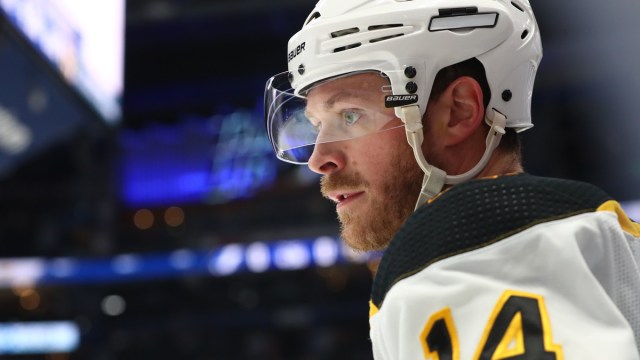 Chris Wagner Has Plan For Time In AHL, Involving Return To Bruins 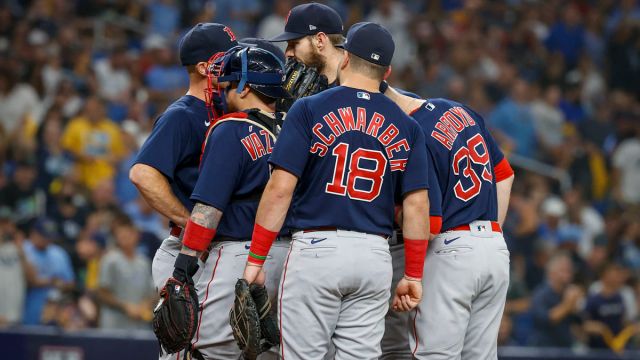