The Red Sox on Tuesday night held a 2-1 lead over the Astros in the eighth inning of Game 4 of the American League Championship Series at Fenway Park.

A win for the Red Sox would have given them a commanding 3-1 series lead, pushing the Astros to the brink of elimination with one more game in Boston before the ALCS shifted to Houston.

Instead, the Astros rallied, ultimately scoring seven runs in the ninth inning to secure a 9-2 victory. Less than 24 hours later, Houston put the finishing touches on a 9-1 beatdown of Boston in Game 5.

The series now moves back to Minute Maid Park with the Astros in control. The Red Sox, meanwhile, have their backs against the wall, a position they’re familiar with as a ballclub that has exceeded the expectations of most throughout the 2021 Major League Baseball season.

“That’s why I try to tell everybody: Don’t get too emotionally high, emotionally low,” Martinez told reporters Wednesday after Game 5, per ASAP Sports, when asked about dealing with the emotional swings of the MLB postseason. “I mean, that’s kind of the way I play. I kind of take pride in that because the emotions is what wears you out. That up, that down. Try to just maintain the same — that equal presence every time you go out there. You never try to get high when we’re going out there putting 10 (runs) a night, and also the other way around. Don’t get too low when we’re getting our butts kicked.”

The Red Sox did the butt-kicking in Games 2 and 3 after dropping Game 1. They’ve since been on the receiving end, raising questions about whether they’ll be able to dig deep enough Friday night in Game 6 to force a winner-take-all Game 7 with a trip to the World Series on the line.

For some teams, the gut punch of losing back-to-back home games — including one that was well within reach — might be too overwhelming, for momentum is a tricky phenomenon to navigate in October. But the Red Sox already stared elimination in the face earlier this postseason — during their AL Wild Card Game win over the New York Yankees — and lived to tell the tale.

“To us, it’s just another game,” Martinez said of Game 6 in Houston. “We got to go out there. It’s a must-win, like the Wild Card Game. It’s a situation our team is familiar with, so I don’t know. You know, it should be fun.”

No one said reaching the Fall Classic would be easy. 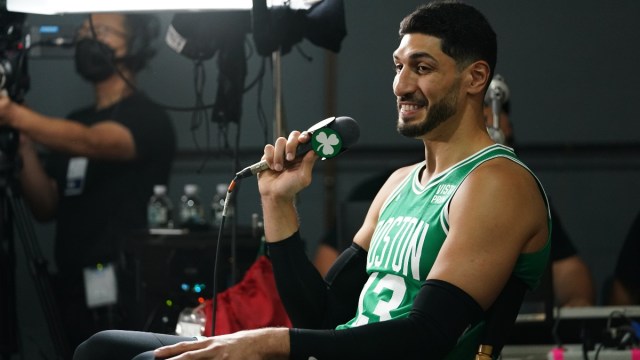 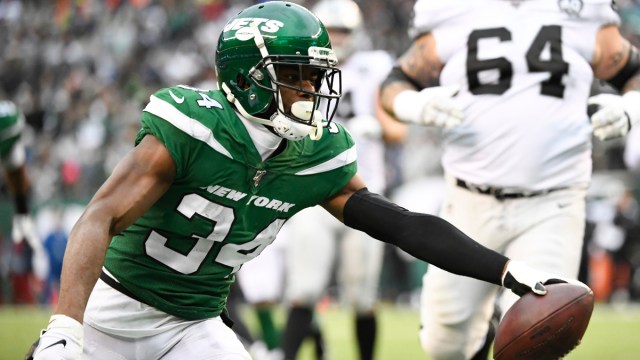