Now, as the Red Sox prepare to face the Houston Astros in the AL Championship Series with a trip to the 2021 World Series on the line, the Boston slugger appears to be in a better place health-wise.

Martinez told reporters Thursday, one day before Game 1 of the ALCS in Houston, that the swelling in his left ankle has “gone down a lot,” a clear benefit to the Red Sox eliminating the Rays on Monday night in Boston rather than having to travel back to St. Petersburg for a do-or-die showdown at Tropicana Field.

“Ankle is doing better. It is. It’s doing a lot better,” Martinez said, as transcribed by ASAP Sports. “The swelling has gone down a lot. I mean, night and day from what it was. It obviously still hurts. You know, certain things, certain movements still bother it, but it’s a lot better than it was yesterday and the day before and the day before.

“So, since the first day I started playing, it’s a lot better, and that’s all you can ask for. The training staff has been unbelievable.”

Martinez suffered the ankle injury in Boston’s final game of the regular season on Oct. 3, when he tripped over second base while running out to play right field at Nationals Park. The ailment forced the Red Sox to leave the 34-year-old off their AL Wild Card Game roster, but after a win over the Yankees at Fenway Park, Martinez returned during the ALDS and made a huge impact against the Rays.

Martinez went 7-for-15 (.467) with a home run and four RBIs over the final three games of the ALDS, all of which the Red Sox won after losing the series opener. He served as the designated hitter and batted sixth in each of those contests, lengthening a Boston lineup that proved relentless.

“(Red Sox manager Alex Cora) did it at the time because I kind of told him — I said, ‘I don’t know what’s going to happen with my ankle. I don’t want to tell you to put me in, and then all of a sudden, I don’t know if I can go,’ ” Martinez explained of batting sixth. “Because you can’t replicate swinging the bat at a 98-mile-an-hour fastball until you go into a game.”

Although visibly hobbled by the injury, Martinez didn’t skip a beat from a production standpoint. And neither did Boston’s offense, which will need to carry its momentum into the ALCS to keep pace with Houston’s star-studded roster.

“Honestly, I think it’s better,” Martinez said of hitting down in the Red Sox’s batting order. “I think being able to split righty, lefty, righty, lefty, I think it’s — especially with the team with Tampa and the team with Houston, a very analytic team, they’re going to be looking for the best matchups constantly. And I think they’re going to have to choose at some point if they want a righty to face (Alex) Verdugo or a lefty to face either me or (Xander Bogaerts). You know what I mean? They’ve got to bite the bullet somewhere. For me personally, I think it’s a better lineup for the team.”

You know what else is a better lineup for the Red Sox? Having Martinez at less than 100%, as opposed to having no Martinez at all.

Boston was fortunate enough to get Martinez back for the ALDS, and three days of rest before the start of the ALCS could work wonders for his overall performance moving forward in the postseason. 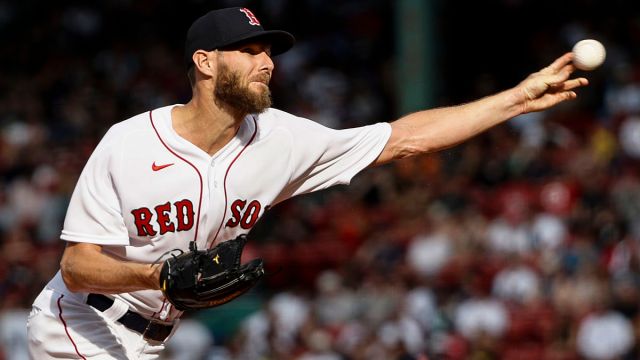 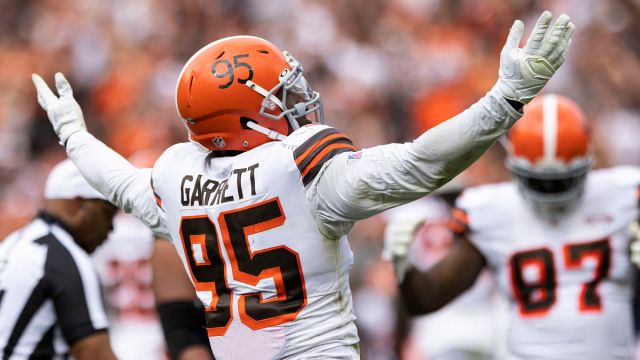