J.D. Martinez won’t be playing in the American League Wild Card game, but the news on his ankle ultimately is not terrible.

The Boston Red Sox designated hitter got an MRI on his ankle, and it did not show any structural damage, according to MLB Network’s Jon Heyman. However, because he is ailing, he won’t play Tuesday.

Martinez’s injury was a fluky one. During the Red Sox’s regular season finale Sunday, Martinez tripped and sprained his ankle while jogging out to right field. He got looked at by the medical staff and actually stayed in the field for that half inning, but was pulled upon returning to the dugout.

Since he won’t play Tuesday, Martinez was outright left off the Wild Card game roster. He can be added back should the Red Sox win and make it to the American League Division Series.

Among the notable additions to the Red Sox roster include Jarren Duran, Connor Wong and Jonathan Araúz. 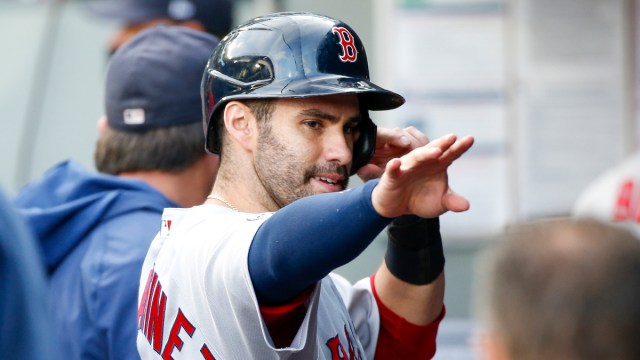 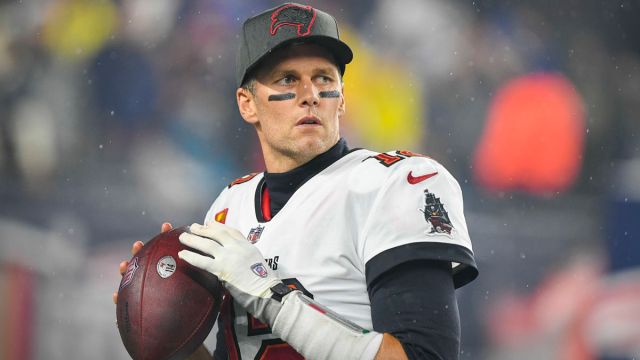