It took until the sixth inning, but J.D. Martinez finally got in on the home run derby taking place in Game 3 of the American League Championship Series.

Martinez turned an 81.4-mph slider from Phil Maton into a two-run homer to the Green Monster seats to give the Boston Red Sox an 11-3 lead over the Houston Astros at Fenway Park.

Logging a pair of RBIs on the play gave Martinez a total of 30 in 27 career postseason games, making him the only player besides Lou Gehrig to log at least 30 RBIs through their first 30 playoff games, according to Red Sox Notes on Twitter.

The home run was Boston’s third of the night. Kyle Schwarber got things going with a grand slam that capped the scoring in a monster second inning, then Christian Arroyo added another in the third inning. 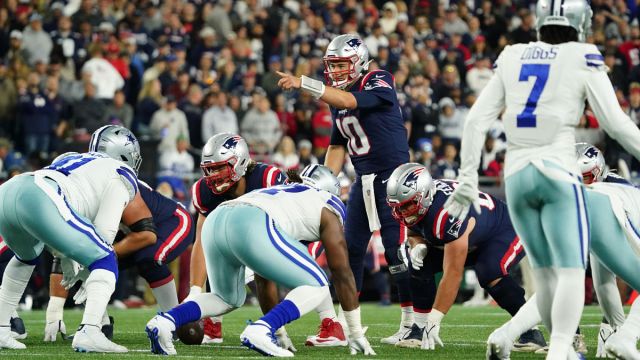