Both John Moore and Chris Wagner are remaining in the Boston Bruins organization.

The two veteran skaters cleared waivers Sunday, according to multiple reports. Now, both are ticketed for the American Hockey League.

There is some salary cap relief for the Bruins, who have Moore under contract for this season and next at $2.75 million per season and Wagner at $1.35 million annually.

The simplest way to put it, the impact on the salary cap is you can hide just around $1.1 million in the minors. According to Bruins Cap Space on Twitter, Moore will now carry a $1.625 million cap hit for Boston, while Wagner will cost the Bruins $225,000 against the cap. All told, that’s about $1.85 million in cap savings.

Boston still has more cuts to perform, and it sounds like Curtis Lazar’s health situation will dictate what direction that goes in, but the overall picture is becoming clearer. 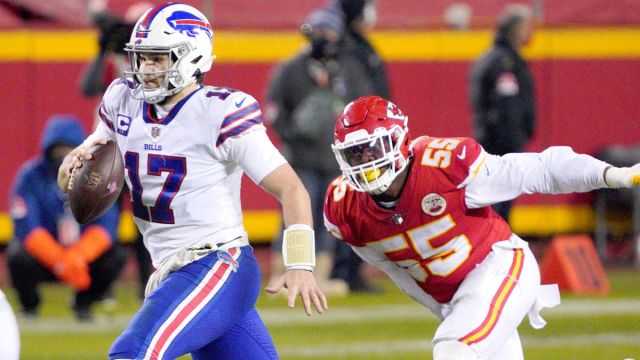 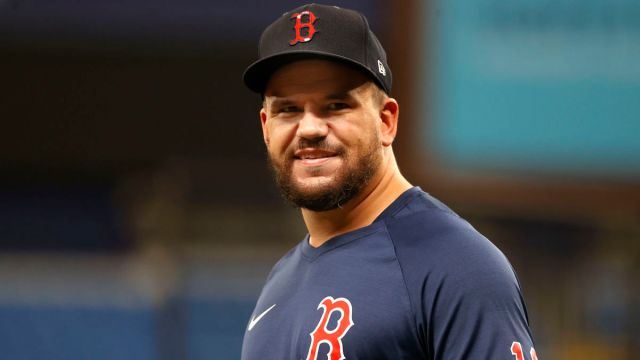