NASCAR has done what it can to put a stop to the spat between Kevin Harvick and Chase Elliott.

But, for now, it appears it’s still going.

The feud is centered around a series of crashes, many of which were retaliatory, between the two drivers. That launched a war of words between the drivers and their crews, with Elliott’s at one point telling the defending Cup Series champion to wreck Harvick if the chance presented itself.

But after Harvick’s fifth-place finish at Texas Motor Speedway on Sunday, he took aim at Elliott again.

“I’m still baffled that he’s worried about me,” Harvick said to The Athletic’s Jeff Gluck on Sunday after the race. “I had no chance to win a championship. Looks like he should figure out how to take the same car and run as fast as (Kyle Larson).”

Harvick didn’t make the cut for the Round of 8 in the NASCAR Cup Series Playoffs, which prompted Elliott’s chirp for him to have a nice offseason and happy Christmas. Elliott finished seventh in Texas, and while he is below the current elimination line, he is not officially out of contention.

With Harvick out of championship contention, one has to wonder if the feud, mercifully, will reach its end. NASCAR surely is concerned about that, as the two taking runs at each other in the final races could have ramifications on the four drivers remaining if they get tangled up in it. 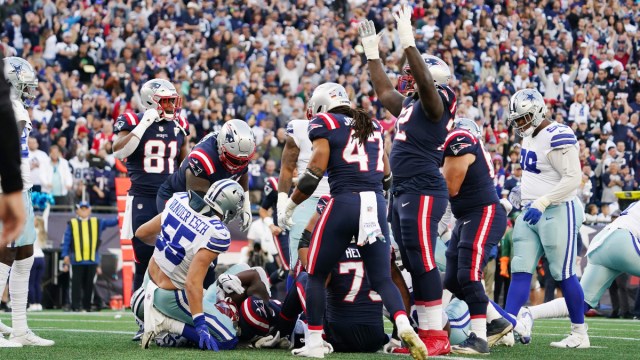 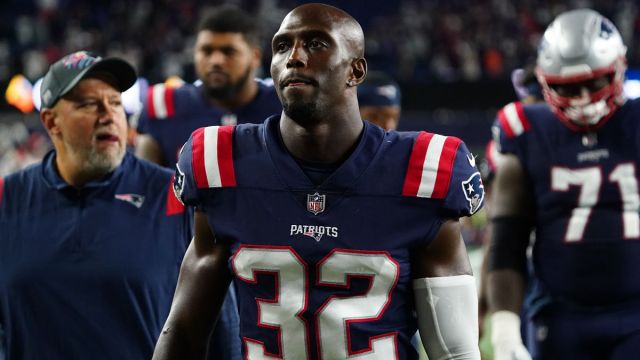