If you’ve been anywhere near social media, or even just a Red Sox game broadcast, in the last few days, you may be wondering why the Boston Red Sox love jamming out to a miserable break-up anthem.

You know the one. You’ve probably been singing it in your head all week. The Red Sox are soundtracking their run through the MLB postseason with “Dancing On My Own,” a song originally performed by Swedish artist Robyn in 2010, covered by British singer Calum Scott as early as 2015, then remixed by Dutch DJ Tiësto.

It’s the most recent version the Red Sox love. Why, exactly, has mystified everyone since fans were allowed back into Fenway Park earlier this spring and heard catcher Kevin Plawecki use it as his walk-up song. Now, there’s finally an answer.

Plawecki told MLB.com’s Ian Browne that when spring training resumed last summer, he was in the car with his roommates — Andrew Benintendi and Kevin Pillar — when the song came on. From then on, the trio played it constantly to annoy their fourth roommate, Mitch Moreland.

Even though Plawecki is the only one of the four still with the Red Sox, the legend lives on.

“I’m always playing music on the speaker, on the bus and stuff,” Plawecki told Browne. “Everybody’s like, ‘Play that one song.’ So I always play it. Everybody has just gone overboard now. I never would have thought everyone would sing it like that.”

It’s kind of poetic that Plawecki really is on his own, considering his three pals who were in on the joke from the beginning have all moved on. And we really shouldn’t be surprised, considering he was one of the masterminds behind the post-home run laundry cart rides.

Regardless, we hope there’s a lot more of this song in our future. 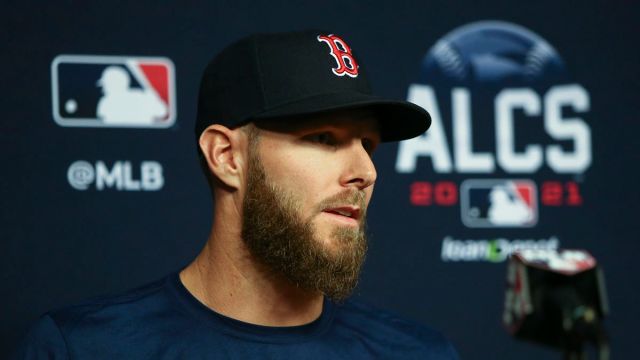 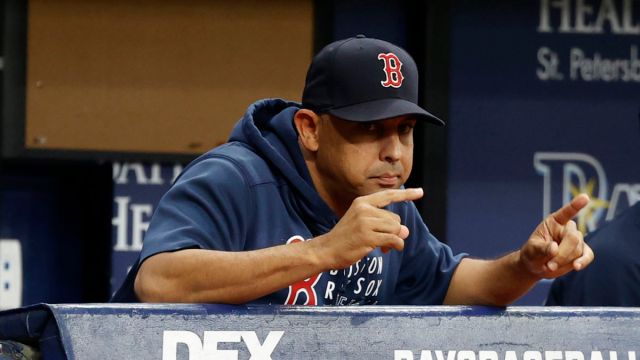