Kiké Hernández Heard Slight From Yankees: 'They Want Us, They Got Us' Skip to content

There were many possibilities for the American League Wild Card Game on the final day of the regular season.

The New York Yankees got their wish, though, facing the Boston Red Sox in an elimination game.

Word got out that Yankees players would have preferred to play the Red Sox in any potential tiebreakers in the event of a four-way tie between them, the Toronto Blue Jays and the Seattle Mariners.

“We knew about it,” Hernández on Tuesday said before the Wild Card Game. “They feel pretty good about the fact they swept us here and they felt comfortable playing here (two weeks ago). They wanted us and they got us now, so win or go home. That’s it.”

The Red Sox already have enough bulletin board material to motivate them, being underdogs in a winner-takes-all scenario against a heated historic rival without one of their All-Star sluggers.

Boston gets home field advantage Tuesday due to their overall record against New York this season (10-9), but the Yankees got the best of them in their most recent matchups. 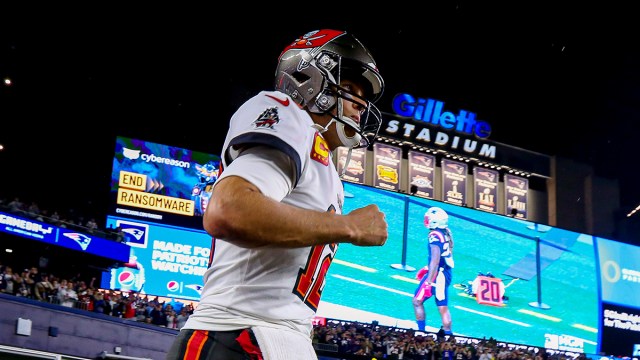