Anyone who has followed Kyle Busch’s career for any amount of time might want to sit down for this one, because the irony just might knock them off their feet.

Busch, who made plenty of enemies early in his career — and even more recently — due to his unwillingness to back down from more established racers, sounded a lot like those older drivers Sunday in complaining about the way his younger competitors raced him and his fellow playoff-eligible drivers at Texas Motor Speedway.

“There’s a complete lack of respect everywhere, all over the place,” Busch said, via Racer.com. “So it doesn’t matter if it’s a playoff driver or a non-playoff driver. The way all this has gone on the last four or five years, with a newer generation coming in, has completely ruined it from what it used to be. Now, it might be exciting for the fans, but all you get is more torn-up stuff. And next year, these car owners are not going to enjoy paying the bills on that new car. I guarantee it.”

It’s not hard to imagine Jeff Burton, Terry Labonte or Sterling Marlin giving a similar quote in talking about Busch circa 2005.

Fortunately for Busch, his race wasn’t ruined by an incident with a non-playoff driver. His Joe Gibbs Racing teammate Martin Truex Jr., however, wasn’t so lucky.

Truex fell below the Round of 8 cutline after contact with Daniel Suarez’s No. 99 Chevrolet ended his day early.

To be fair, it was hard to blame Suarez, who appeared to be running his race when Truex, who has always tended to drive as though every inch of the race track belongs to him, tried to squeeze Suarez in the low groove. Then again, laying blame might be useless anyway.

That’s the mindset Denny Hamlin seemed to be taking.

“I don’t necessarily fault anyone for it,” Hamlin told reporters. “I don’t like it, but it doesn’t mean it’s right or wrong. Everyone’s got their own, you know, some of the guys that I thought were kind of raced interestingly, maybe they’re in their seat next year, maybe they’re not. They’re all racing for something. So I don’t fault anyone, really.”

Hamlin could afford to be philosophical, as he somehow escaped Sunday’s race above the elimination cutline. We’ll see how understanding he is if an incident with, say, Aric Almirola or Michael McDowell in an upcoming race costs him a shot at the Championship 4. 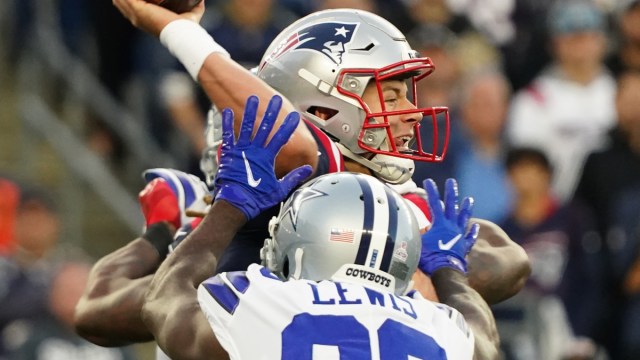 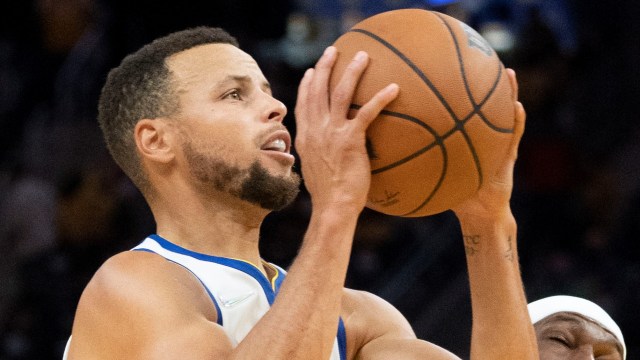