The 550-horsepower package is a hot-button issue in the racing world, and, unsurprisingly, Kyle Busch has a firm take on it.

Texas Motor Speedway is one of the many tracks on the NASCAR Cup Series circuit that utilizes that styale of racing package, which apparently drove Busch up the wall during the Autotrader EchoPark Automotive 500 in the Round of 8.

During the race, the Joe Gibbs Racing driver went over the radio to apparently complain about chief racing development officer Steve O’Donnell, and was clearly miffed.

“Race fans, if you enjoy this accordion-style racing, please send your email to — ,” Busch said, via Racer.com, with the audio getting cut out.

Busch was asked if the audio was him griping about the tires, and in response he left no room for doubt.

To a degree, this tracks with the other thing Busch bemoaned after the race. He, ironically, took issue with younger racers and how they were running the playoff races. Considering how he seems to feel about the lower horsepower races, and the fact that it generally lends itself to drivers being packed closer together, those comments now are far less of a surprise.

Busch wound up finishing eighth in the race at Texas, and heads to Kansas (which also is a 550-HP track) in fourth place. 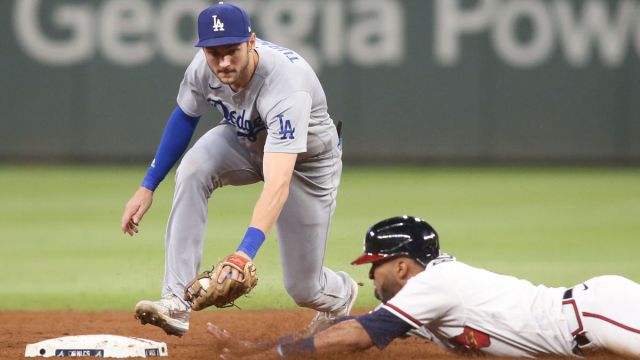 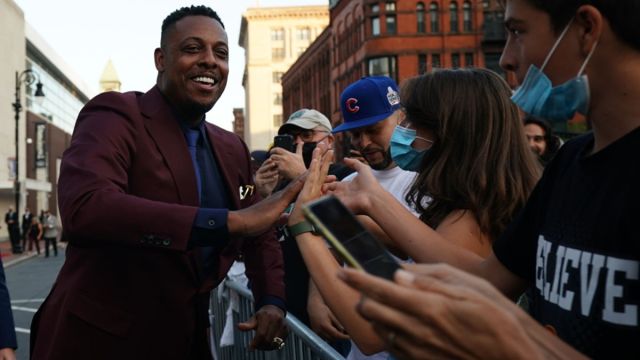