The team was at the beginning of a downward trajectory that saw it lose its grasp on the American League East division, and eventually, had to battle through a significant COVID-19 outbreak to make the postseason at all.

But it all started with a 10-day road trip in which Boston went 2-8. To many on the outside looking in, the team was on its way to doomed. But the newcomer had a much different perception.

“The end goal is the World Series and winning it,” Schwarber said after the Red Sox dropped Game 6 of the AL Championship Series to the Houston Astros to end their season, as transcribed by ASAP Sports. “And since I was traded over here and was able to — I got to watch for pretty much two weeks. It was, like, we went on that road trip, 10-gamer, and went 2-8. And I was just, like, you know what, this team is grinding. They’re not quitting in any of these games. This is what it takes to win in the postseason.”

His initial characterization of his team was correct, as Boston had to play with its back against the wall for a much longer stretch than just the postseason.

“We fought, scratched, clawed to get our way into the playoffs, and, you know, then we went in the Wild Card,” Schwarber said. “We played unbelievable going into the Division Series. Played unbelievable too. I thought we grinded our butts off through this series. It just didn’t work out, but I think that the group should be very proud of themselves. You know, I wasn’t here since day one, but hearing the story behind, you know, that no one expected them to be even in the playoffs and not finishing even close to first or second in the division. This team should be very proud of themselves.”

All season, the Red Sox exceeded every expectation but their own. But the future looks bright, with a good amount of the team’s core returning next year.

And though Schwarber is a free agent this offseason, he said himself, he might just try to stick around if a deal can get done. 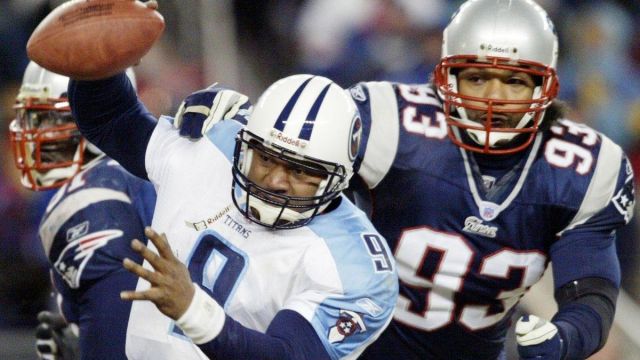 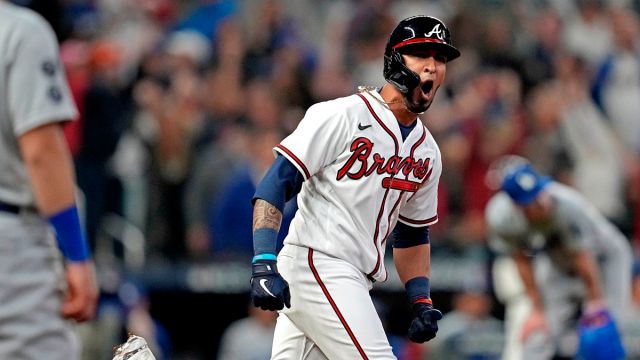