When the Red Sox acquired Kyle Schwarber from the Washington Nationals, many wondered just where he’d fit into Boston’s lineup.

After all, he was an outfielder coming to a team with one of the most dominant outfields in Major League Baseball. Schwarber also was on the injured list due to a balky hamstring, and the Red Sox wanted to experiment with him at first base — a position he never had played before.

There was reason for skepticism, but it all has worked out for Boston. Schwarber batted .291 with seven home runs, 34 runs and 18 RBIs in 41 games for the Red Sox, and has played a big role for the club in their postseason run.

Schwarber blasted the Red Sox’s third grand slam of the American League Championship Series against Houston Astros in Game 3 at Fenway Park. Despite not being perfect at first base, he still has helped the Red Sox get to Game 6 of the ALCS.

“It is pretty rare; off the top of my head, I can’t think of another case that we’ve actually executed a trade (for a player on the IL midseason),” general manager Brian O?Halloran told MassLive. “But we have had conversations over the years, including other conversations this year about injured players.”

Schwarber’s offense never was a concern, but O’Halloran said the Red Sox still did their due diligence with the medical records to make sure he would be able to return from the IL in about two weeks.

“If you’re going to consider trading for an injured player, I guess there are all kinds of circumstances,” O’Halloran said, “but certainly one who you expect to contribute in the present year, you want to really delve into the medical records and understand what the player’s current state is.

“His return-to-play timeframe, you’re going to really want to understand that. We did that in this case. Our medical staff talked to their medical staff as part of the medical review process. Of course, we saw the (medical) records. Even prior to getting into the medical review portion of the trade, of course we talked to the Washington front office about it to get a sense of where he was in his progression. And ultimately felt comfortable that he was on his way back and within a few weeks after the trade would be good to go.”

Good to go he was. Schwarber missed 13 games after being traded and has not had any issues with his hamstring.

Schwarber and the Red Sox play a do-or-die Game 6 against the Astros on Friday at Minute Maid Park. First pitch is set for 8:08 p.m. ET, with NESN carrying an hour of pre- and postgame coverage beginning at 7 p.m. 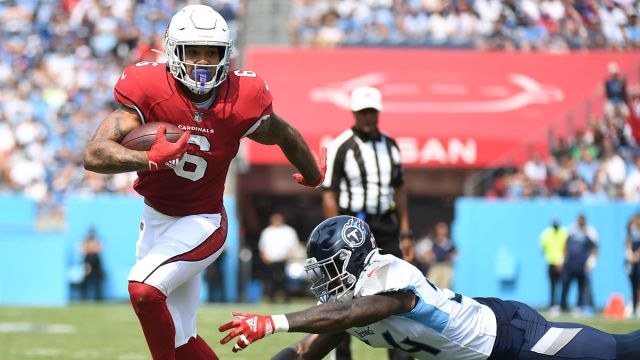 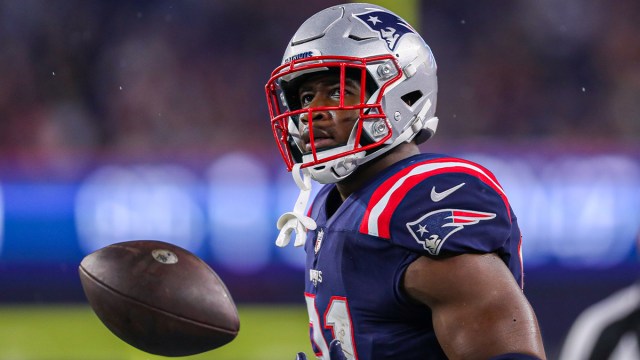