FOXBORO, Mass. — Injuries forced the New England Patriots to plumb the depths of their cornerback depth chart during Sunday’s matchup with the Dallas Cowboys.

Slot cornerback Jonathan Jones suffered a ribs injury late in the first quarter and was taken to the locker room. With Joejuan Williams (healthy scratch) and Shaun Wade (concussion) both inactive, the Patriots were left with three available corners: starters J.C. Jackson and Jalen Mills and reserve Justin Bethel.

Bethel is one of the NFL’s premier punt gunners, but he rarely sees the field outside of special teams. Cowboys quarterback Dak Prescott targeted the 31-year-old on his first defensive snap Sunday, connecting with Amari Cooper for an 11-yard pickup on second-and-11.

Facing a third-and-9 from the Patriots’ 16-yard line, Prescott fired a pass into the end zone to wideout Cedrick Wilson that was broken up by Bethel and intercepted by safety Kyle Dugger.

The turnover preserved an early 14-7 lead for the Patriots, who entered the game as 3 1/2-point home underdogs.

In 30 games for the Patriots before Sunday, Bethel had played a total of 17 defensive snaps. He played more than 1,200 for the Arizona Cardinals earlier in his career, however, and had some nice moments defensively during the preseason.

Jones returned to the game later in the first half. 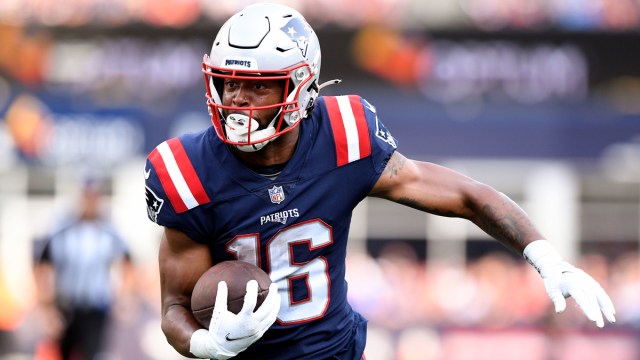 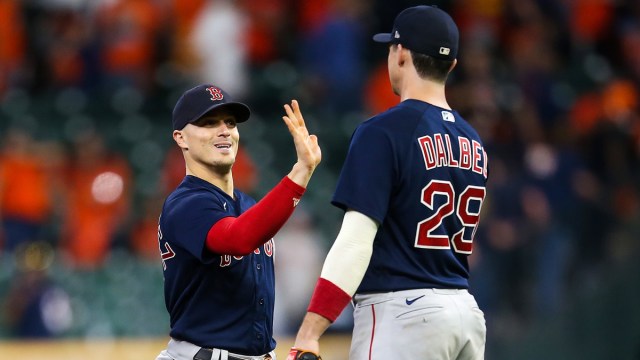