Tom Brady’s last pass thrown at Gillette Stadium was an interception caught by former teammate Logan Ryan of the Tennessee Titans in the Wild Card round of the 2019 playoffs.

That’s almost certain to change in Week 4 of the 2021 season, as the Tampa Bay Buccaneers head to New England to face the Patriots, but Ryan hangs on to the ball from that infamous pick-six anyway.

“It’s funny,” Ryan, now with the Giants, said after New York’s practice Friday via the Associated Press’ Tom Canavan. “The ball was just laying around my house because I don?t really do a lot with my stuff, like I’m not egotistical and have just portraits of me all over the place in my house … so my kids, like, kick the ball around.”

Playtime was over, Ryan said, after he saw how much one of Brady’s autographed cards sold for. At that point, the ball found a temporary home out of reach on a shelf in his home.

The cornerback reached out to Brady during the offseason, and they agreed on a plan to auction off the ball to split between their respective charities.

It will be interesting to see who wants to bid for it.

Ryan did have one prospective buyer in mind, though. 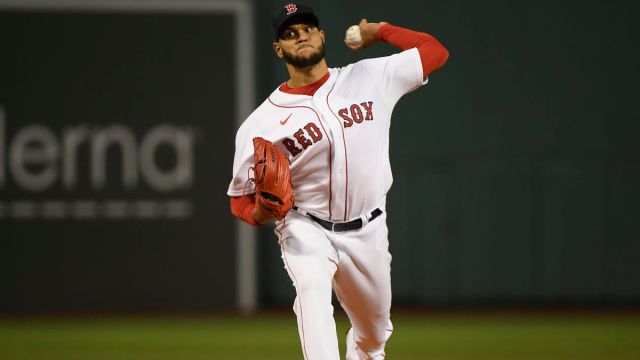 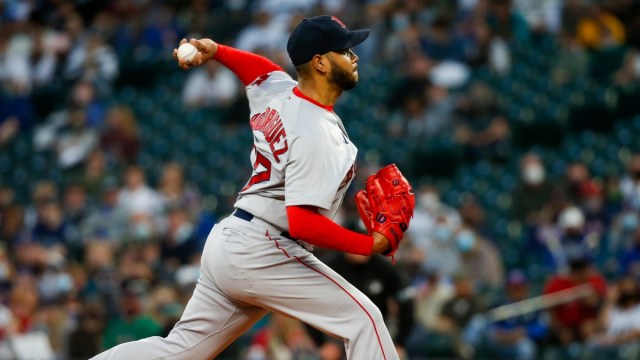