Jimmy Garoppolo wasn’t the only player in Martellus Bennett’s crosshairs this week.

Bennett also took a shot at N’Keal Harry during his appearance on “Double Coverage with the McCourty Twins,” blasting the New England Patriots wide receiver for his apparent mental miscue in last Sunday’s overtime loss to the Dallas Cowboys.

Harry appeared to line up incorrectly on one red-zone play in the fourth quarter, prompting quarterback Mac Jones to yell, “N’Keal!” before the snap. By the time Harry got to his spot, the play clock had run down, and Jones was forced to throw the ball away.

“(He couldn’t) get lined up,” said Bennett, who won a Super Bowl with the Patriots in 2016. “I was like, ‘He don’t know the playbook yet?’ I learned the playbook in, like, three months. Like, what are we doing here?”

This has been another disappointing season for Harry. Since returning from injured reserve in Week 4, the 2019 first-round draft pick has two catches on three targets for 19 yards in 58 offensive snaps.

Harry has been mentioned as a potential trade candidate as the NFL’s Nov. 2 trade deadline approaches.

Bennett’s criticism of the young wideout was benign compared to his unprompted skewering of Garoppolo, though. He called the former Patriots quarterback a “b—-” for sitting out a 2016 loss to the Buffalo Bills due to a shoulder injury. 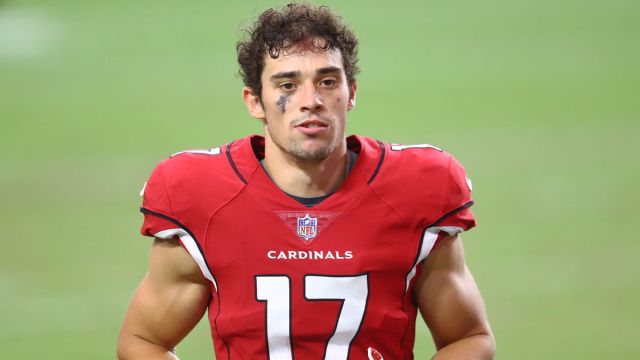 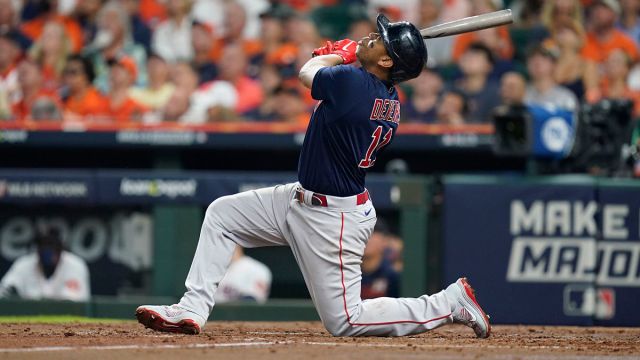