Barnes was lights out over the first few months of the campaign, so much so that he was awarded the first All-Star Game nod of his big league career. But from there, the right-hander started to experience a downward spiral.

From struggles on the mound, to a bout with COVID-19 and even a kitchen accident where he sliced off a piece of his thumb, not much has gone right for Barnes off late. Included among the hardships: being left off the Red Sox’s roster for the American League Championship Series.

While Barnes obviously wishes he was out there competing with his teammates in the pursuit of the AL pennant, he’s keeping the right attitude from the sideline.

“It’s really difficult (to be left off the roster),” Barnes told The Boston Globe’s Alex Speier. “You’ve been grinding for the last seven months with these guys. And obviously you want to continue to do your part. But it’s about putting the best team that A.C. (Alex Cora) and the front office thinks gives us the best chance to move on to a World Series. Regardless of how frustrated or mad I am about it, right now it?s bigger than me.”

Barnes added: “This is tough, but like I said, it is what it is right now. My job is to stay ready as best I can, cheer these guys on, and hopefully move on. I have to stay ready. You never know. I’d be doing a disservice to the guys on the field if I don’t stay ready.”

The ALCS currently is deadlocked at one game apiece. Boston will try to earn a leg up on Houston when it hosts Game 3 on Monday. 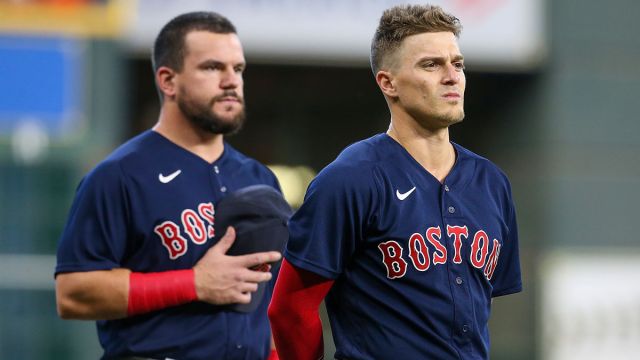 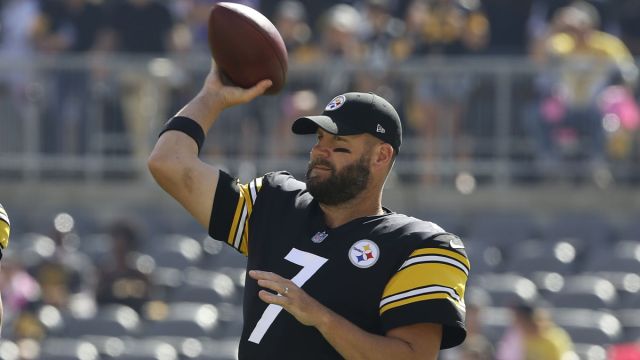