It appears Aaron Boone will be sticking around New York for a little while longer.

The Yankees and Boone reportedly have agreed to a three-year contract extension, YES Network’s Jack Curry on Tuesday reported, citing a source. The deal also includes an option year.

Boone’s Yankees were eliminated from Major League Baseball postseason contention in the American League Wild Card Game at the hands of the Boston Red Sox. New York finished with a 92-70 regular-season record in 2021.

There was speculation about whether Boone would keep his job after this season, but agreeing to an extension that covers the next three years clearly shows the Yankees have confidence in him to lead New York moving forward.

The Yankees have not won a World Series since 2009. 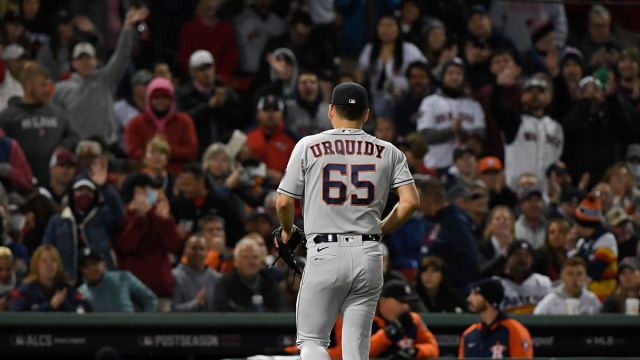 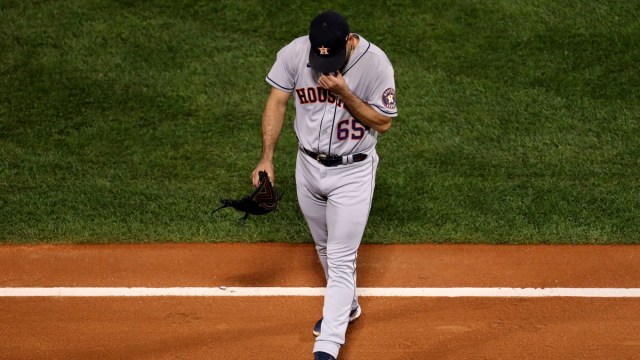