The Red Sox aren’t being so secretive about their secret weapon this time around.

Red Sox ace Nathan Eovaldi will be in the bullpen for Boston on Monday night in Game 3 of the American League Championship Series, Boston manager Alex Cora confirmed hours before first pitch during an appearance on MLB Network’s “High Heat.”

Eovaldi would be working on just one day of rest after logging 5 1/3 innings and throwing 81 pitches in Game 2, which Boston won to even the series with the Houston Astros. Both Eovaldi and potential Game 4 starter Nick Pivetta could work out of the ‘pen in the pivotal Game 3 behind starter Eduardo Rodriguez.

“Nate will give us one inning probably from the bullpen, too,” Cora confirmed on MLB Network.

It’s unlikely to be any sort of marathon effort for Eovaldi, who is still slated to start a potential Game 6 on Friday night in Houston.

“He’s done it before,” Cora said in reference to Eovaldi’s performance in the 2018 playoffs. “One thing that we do in the offseason and early in the season, too, is take care of these guys. There’s not 100 pitches early on, there’s not seven innings because the thought process is when September and October comes, they’re going to pitch meaningful innings, stressful innings and they’re going to be ready to do what we did in ’18 — just be ready to be creative and use them. They know it. We text everybody in the morning ‘Spikes on’ and (they’ll all) be out there, except Sale, and we’ll see where it takes us.”

It’s not dissimilar to the 2018 ALCS when Eovaldi pitched out of the bullpen on just one day’s rest against the Astros. He started and won Game 3 in Houston and returned to the mound to pitch 1 1/3 innings of relief in Game 5. Boston won both games.

MLB Network host Chris Russo tried to press Cora further on how the Red Sox might use Eovaldi, asking him whether he could be on the mound in the ninth for a potential save situation. 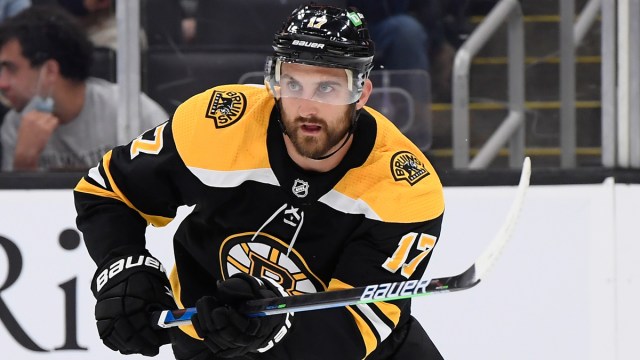 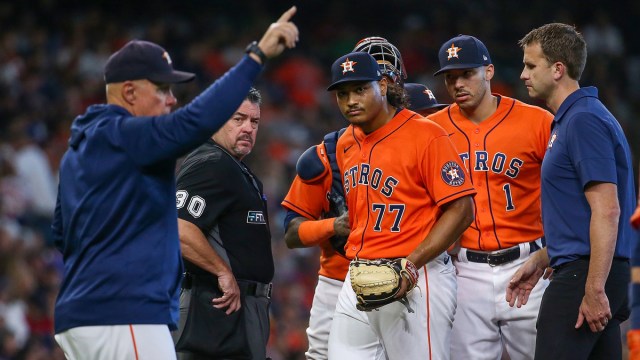