Who can blame him? The Boston pitcher was dealing in the winner-take-all affair, with four hits and eight strikeouts through 5 1/3 innings. The only run scored in that time came on a sixth-inning solo home run. Overall, he threw just 71 pitches, 54 of which went for strikes.

“When I went to the mound, he gave me this look, like ‘What are you doing?’ ” Cora told reporters with a smirk after the game. “It’s just such a tough game to manage. If he stays there and he hits a home run, then oof. We felt like our bullpen was ready for the rest of the game. We got lucky that the ball stayed in the ballpark, we made a great play, then we did a great job the rest of the game.”

After Eovaldi exited, the Red Sox turned to a bullpen of Ryan Brasier, Tanner Houck, Hansel Robles and Garrett Whitlock. The group combined to scatter two hits and just one earned run, charged to Whitlock in the ninth inning.

Tuesday’s decision paid off as Boston came away with a 6-2 victory, and the Red Sox now turn their attention to the Tampa Bay Rays. The American League Division Series begins Thursday at 8:08 p.m. ET. 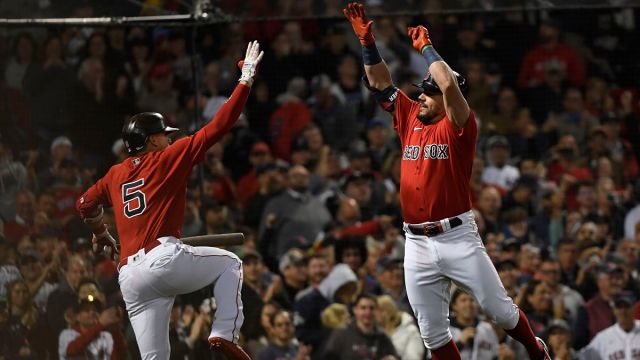 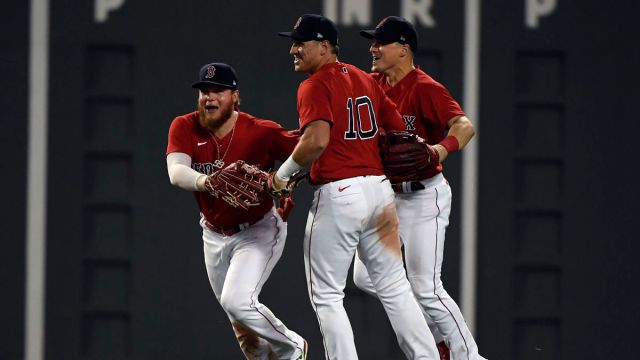