For years, New England has been renowned for running a tight operation. It was one that demanded excellence and precision, while making sure no preventable mistakes were committed.

But since the departure of Tom Brady prior to the 2020 season, the Patriots have seen their on-field performance trend downwards. This season, in particular, the Patriots have made a slew of uncharacteristically bad mistakes that have ultimately felled them, resulting in a 2-4 record entering Week 7 against the New York Jets.

That came as a surprise to some new players, according to Sports Illustrated’s Albert Breer.

“There is a feeling I’ve gotten from some people, some newcomers coming into the team, that maybe it wasn’t as tight of an operation as they expected it to be,” Breer said Sunday on NBC Sports Boston. “And I think the question is going to become whether some of the older guys who aren’t what they were on the field — guys like Dont’a Hightower, Devin McCourty, Kyle Van Noy — are able to get through to the younger guys.”

The Patriots don’t have to be militant to the degree they were in the past; teams have found success while being a bit more relaxed. But if the looseness is the impetus for New England’s slew of unforced errors, that’s obviously problematic and needs to be fixed. 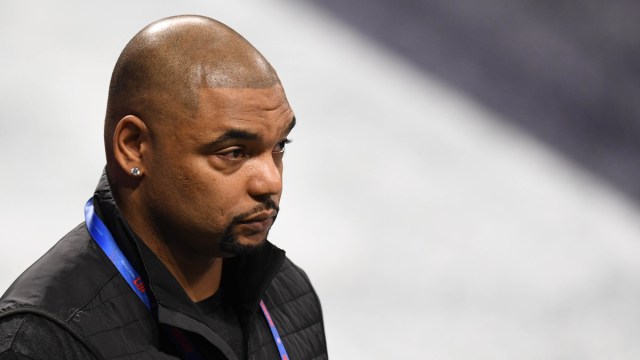 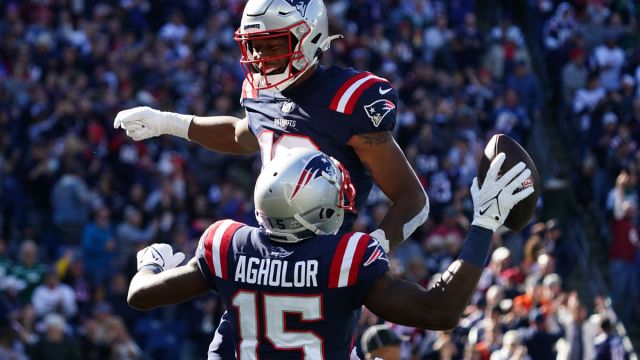