Nick Foligno has played 958 games in the NHL. All but one of them has been for an Eastern Conference team not named the Boston Bruins.

So, he’s plenty familiar with the B’s. Just as a visitor.

That has since changed, as he’s one third of the Bruins’ new-look third line after signing a two-year deal with Boston this offseason. Foligno has, at times, been tortured by the Bruins, perhaps never more than the second round of the 2019 playoffs, when Foligno, then of the Columbus Blue Jackets, was bounced in six games by the B’s.

So, it’s only natural how he responded when asked Monday what he enjoys most about being a Bruin.

“Man, there’s a lot of things. Well, not having to play against them, for one, is nice,” Foligno cracked before diving into a more thorough answer.

“I’m sure it’s probably overstated, but it’s true,” he continued. “I think it’s just such a testament to the group is the way they run things here. I think that’s one thing that I admire. Especially being a leader on another team and always wondering how your group comes together and why and the mandate you put in front of everybody and the reason why, these guys do it night in and night out. You can see it as you come in here, and you just want to be a part of that.

“The way they’ve embraced myself and all the new guys and allowed us to be ourselves, it speaks volumes about (Brad Marchand, Patrice Bergeron, Brandon Carlo, Charlie McAvoy and Charlie Coyle) — and the rest of the room has bought in, as well. I have a lot of respect for these guys, and I think it’s the reason I care about them already so much, the way they’ve treated myself and my family. It’s been a blast and we obviously love the city.”

Foligno has seen a lot in his time in the NHL, so for him to be that struck by the Bruins experience is certainly telling. 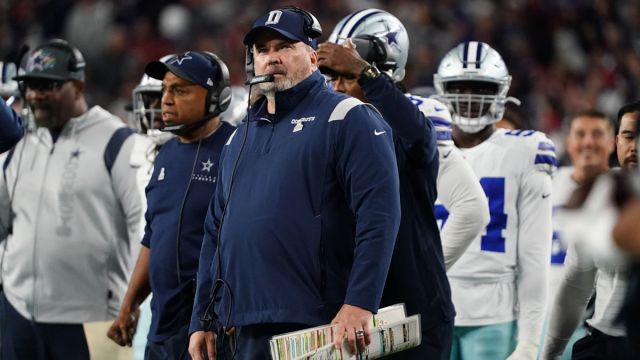 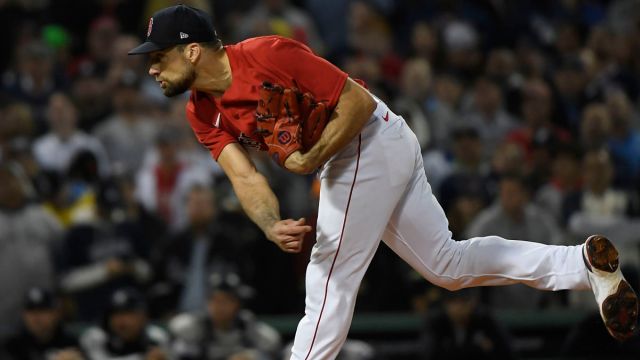