The Red Sox rotation likely will make its usual turn for Game 4 of the American League Division Series.

Boston has stuck to its usual order on the mound over the course of the best-of-five series against the Tampa Bay Rays, with Eduardo Rodriguez throwing Game 1, Chris Sale starting (though only lasting one inning) in Game 2 and Nathan Eovaldi set to pitch in Sunday’s Game 3.

That leaves Nick Pivetta for Game 4 on Monday, which will have the potential to clinch the series for whichever team takes a 2-1 lead on Sunday.

Red Sox manager Alex Cora told reporters Saturday that Pivetta “likely” will be the Game 4 starter, though it all depends on how the bullpen fares behind Eovaldi in Game 3. Pivetta was huge in relief of Sale in the regular-season finale, earning the win in a Wild Card-clinching effort.

He also lasted 4 2/3 innings in Game 1 of the ALDS, scattering three runs on four hits.

He may be the next man up if a reliever is needed for long innings, considering Tanner Houck — who lately has been charged with that role — threw five innings with just one run against the Rays following Sale’s premature departure Friday. Cora told reporters Houck will be available in the bullpen for Game 3, though (per Alex Speier of The Boston Globe).

If Pivetta needed in the bullpen Sunday, Cora said the Red Sox would consider starting Rodriguez or Sale in his spot, via Ian Browne of MLB.com.

We’ll see how everything goes in Game 3, which is scheduled for 4:07 p.m. ET on Sunday. The game will air on MLB Network, but NESN will have pregame and postgame coverage. 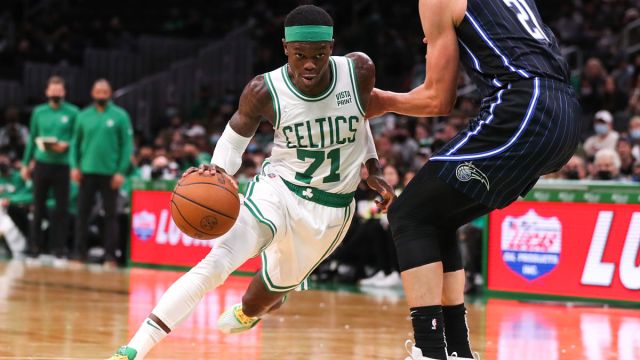 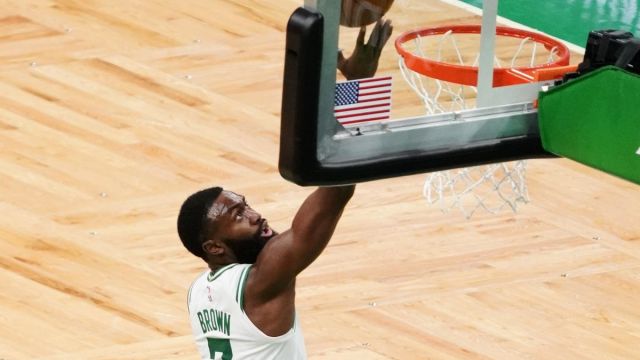