N’Keal Harry is back.

The Patriots on Saturday activated the third-year receiver off injured reserve and added him to the 53-man roster, according to Field Yates of ESPN. Harry missed the first three games of the regular season due to a shoulder injury he suffered during a preseason game against the Philadelphia Eagles.

The 2019 first-round pick, who returned to practice this week, is eligible to play Sunday night against the Tampa Bay Buccaneers at Gillette Stadium. There is no guarantee he plays, however.

Harry, after publicly requesting a trade early in the summer, enjoyed a resurgent training camp and preseason before hurting his shoulder. Most importantly, he demonstrated strong chemistry with rookie quarterback Mac Jones.

If he can pick up where he left off in August, and stay healthy, Harry could provide a huge boost to New England’s passing attack. 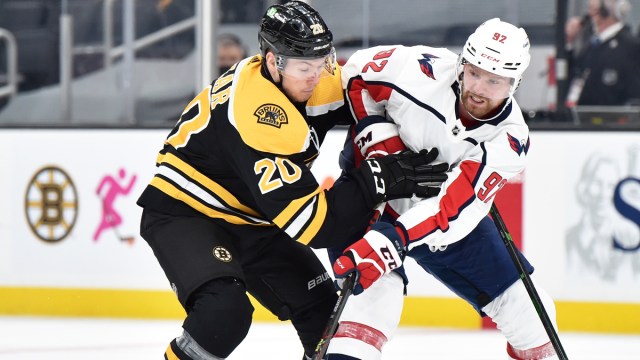