P.K. Subban Has Fallen In Love -- With Slew-Footing His Opponents Skip to content

Short of laying a dirty blindside hit or sucker-punching someone, there are few things more bush league someone can do in a hockey game than slew foot an opponent.

Lately, that has become something P.K. Subban appears to take pleasure in doing.

The New Jersey Devils defenseman, after a down stretch of years, is beginning to rebound and once again become a legitimate top-four defenseman. But twice already this season, he has marred his campaign by needlessly slew-footing opponents.

Tuesday’s example was the most egregious. Calgary Flames winger Milan Lucic attempted to play the puck in the corner, and Subban came up behind him and gave him a slew foot.

That came after Subban injured New York Rangers winger Ryan Reaves in the preseason with a hit that sure looked a lot like a slew foot — though it’s more debatable than the Lucic example.

This hardly is a new trend either, as evidenced by this video of slew-footing guys dating back to his days with the Montreal Canadiens.

Subban only was fined $5,000 for the Lucic ordeal, but here’s to hoping this does not become a more regular occurrence, because more often than not it is preventable, and all it does is put players at risk. 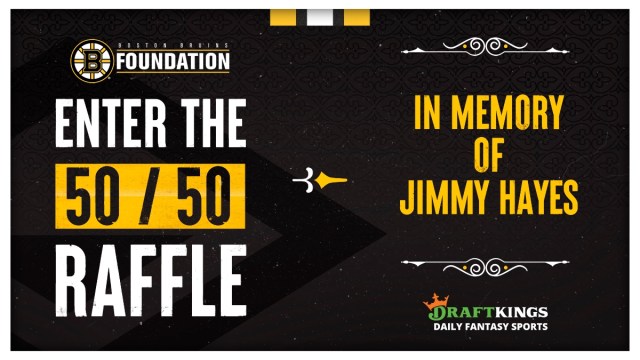 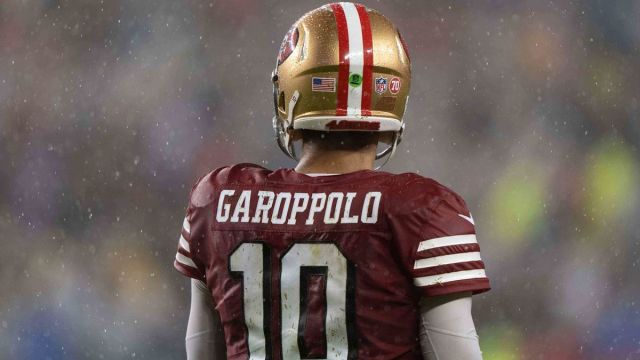