Patrick Chung has some advice that Patriots fans might not want to hear right now.

New England on Sunday suffered a heartbreaking 35-29 overtime loss to the Dallas Cowboys, who dropped the Patriots to 2-4 on the season and 0-4 at home. Bill Belichick’s team did some good things but ultimately continued a troubling trend of coming up short in close games.

After the game, Chung, who retired during the offseason, sent a one-word message to Patriots fans.

That’s easier said than done. At this point, New England probably is in must-win territory for the rest of the season.

The Patriots will look to get back on track this Sunday when they host the New York Jets. 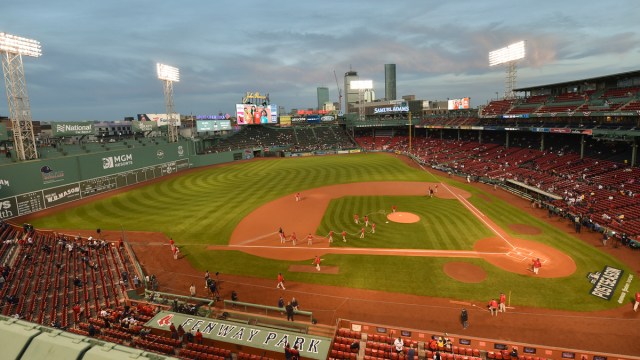 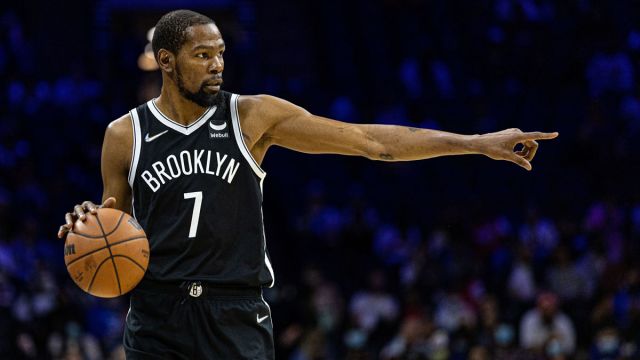