The New England Patriots gave their secondary a much-needed boost Tuesday, officially promoting versatile defensive back Myles Bryant from the practice squad to the 53-man roster.

Signed as an undrafted free agent out of Washington, Bryant appeared in nine games as a rookie last season, impressing teammates and coaches with his intelligence and versatility. The 23-year-old was a surprise cutdown-day casualty this summer after an injury limited him in training camp.

Bryant landed on the practice squad and was elevated for two games earlier this month, playing nine defensive snaps against the Tampa Bay Buccaneers and 11 against the Houston Texans. (He was designated as a COVID-19 replacement in the latter, meaning he had one standard elevation remaining.)

The Patriots chose not to elevate Bryant for Sunday’s overtime loss to the Dallas Cowboys, leaving special teamers Justin Bethel and Cody Davis as their fourth cornerback and safety, respectively. On a pivotal third-and-25 late in the game, New England chose to deploy six DBs rather than seven, a decision McCourty questioned postgame. Cowboys quarterback Dak Prescott threw for 445 yards, the most ever allowed by a Bill Belichick-coached Patriots team.

Cornerbacks Joejuan Williams (healthy scratch) and Shaun Wade (concussion) both were inactive for the game.

Bryant takes over Chase Winovich’s spot on the 53-man roster. The Patriots placed Winovich on injured reserve Tuesday after the outside linebacker left Sunday’s game with a hamstring injury.

Patterson is an undrafted rookie out of Memphis, the alma mater of former Patriots kicker Stephen Gostkowski. He worked out twice for the Patriots after being released by the Minnesota Vikings in August.

Nick Folk has kicked in every game for the Patriots this season — and kicked well, going 14-for-15 on field goals and 9-for-11 on extra points — but has dealt with a knee injury for the past several weeks.

UDFA kicker Quinn Nordin has been eligible to return from injured reserve but has yet to begin practicing. The Patriots could choose to stash Nordin on IR for the season after he showed prodigious leg strength but shaky accuracy during the preseason. Adding Patterson allows New England to do that while also having an in-house emergency option behind the 36-year-old Folk.

The 2-4 Patriots are preparing to host the 1-4 New York Jets on Sunday at Gillette Stadium. 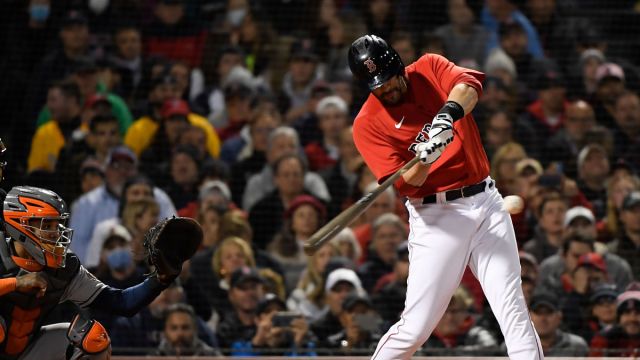 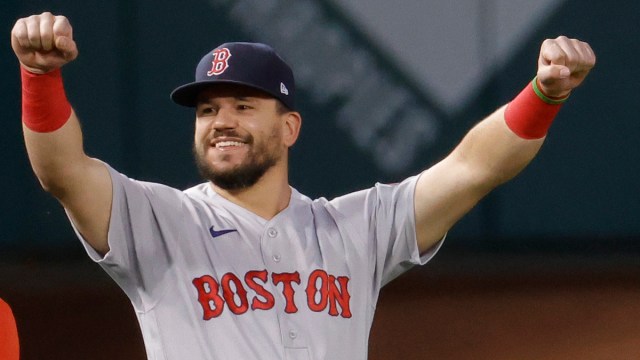