FOXBORO, Mass. — Burned in recent weeks by a lack of depth in their secondary, the New England Patriots looked internally to bolster that group.

On Tuesday, the Patriots officially promoted second-year defensive back Myles Bryant from the practice squad to the 53-man roster, giving them a versatile reserve option behind cornerbacks J.C. Jackson, Jalen Mills and Jonathan Jones and safeties Devin McCourty, Kyle Dugger and Adrian Phillips.

Bryant isn’t Stephon Gilmore — who would be eligible to return to Patriots practice this week had he not been traded to the Carolina Panthers — but he’s a smart, multitalented defender who’s received glowing reviews from coaches and veteran teammates during his two seasons in New England.

“He’s played a bunch of games in a bunch of different positions, so he has a lot of versatility to do different things,” McCourty said Wednesday. “I think Myles is a — I don’t want to say rare case — but a case where even when he’s on the practice squad, a lot of guys have a lot of trust in him when he gets in the game. Whether it’s at safety, whether it’s inside, outside corner, his communication, his ability to be out there and doing different things — we’re all fully confident when Myles gets in there.”

Bryant, a self-described “Swiss Army knife,” played in nine games as an undrafted rookie last season, seeing action at free safety, slot corner, wide corner and even dime linebacker. In his lone 2021 preseason appearance before an injury shelved him, the 5-foot-9, 185-pound cover man played 34 snaps at deep safety, 11 in the slot and 10 in the box, per Pro Football Focus.

A surprise cutdown-day casualty, Bryant was elevated twice during his stint on the practice squad, playing nine defensive snaps against the Tampa Bay Buccaneers in Week 4 and 11 against the Houston Texans in Week 5.

The Patriots could have elevated Bryant again this past Sunday but chose not to, leaving them with special teamers Justin Bethel and Cody Davis as their seventh and eighth defensive backs. With those options, defensive play-caller Steve Belichick opted to deploy just six DBs on a pivotal third-and-25 late in the fourth quarter of an overtime loss to the Dallas Cowboys, a decision McCourty questioned postgame.

“This year, he started on the practice squad, so he’s not always in there, but I think the way he carries himself, what he’s done since he’s gotten here sticks out to guys and has created a great trusting relationship for him any time he’s on the field,” the veteran safety said. “So I’m happy for him being up on the active roster. He’ll help us in so many different ways. Really, whatever we of him, I think he does a really good job of preparing and just being ready to go at that spot.”

“He’s a versatile player for us in the secondary,” Belichick said Wednesday. “I’m sure he’ll be able to do a number of different things that we need by situation or maybe by game.”

Third-year cornerback Joejuan Williams has fallen out of favor in New England, sitting out two of the last three games as a healthy scratch and getting benched in the other. Rookie corner Shaun Wade, acquired from the Baltimore Ravens late in the preseason, has yet to play a regular-season snap and hasn’t practiced in two weeks as he recovers from a concussion.

Free agent corner/safety Brian Poole worked out for the Patriots on Wednesday but did not sign. 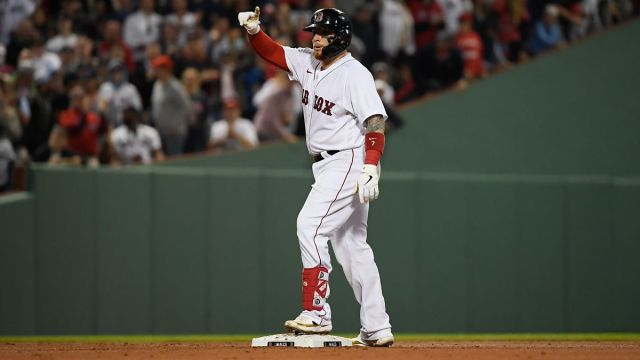 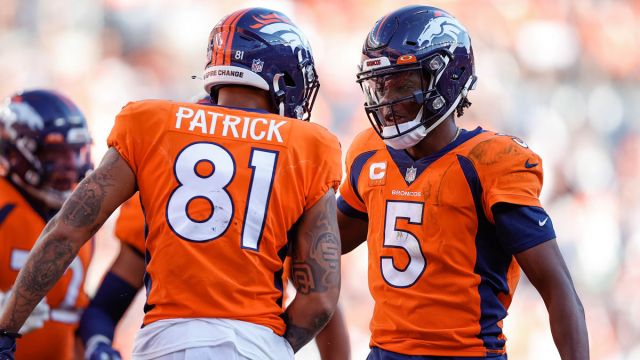