You can add Damien Harris to the list of Patriots players and coaches pulling for the Boston Red Sox.

The New England running back wore a Red Sox coat to Gillette Stadium on Sunday ahead of his team’s game against the Dallas Cowboys. The Red Sox currently are tied with the Houston Astros at a game apiece in the 2021 American League Championship Series.

Harris was limited in practice during the week due to a chest injury but reportedly will play against the Cowboys.

The Red Sox, meanwhile, are set to face the Astros on Monday in Game 3 of the ALCS. First pitch at Fenway Park is scheduled for 8:08 p.m. ET. 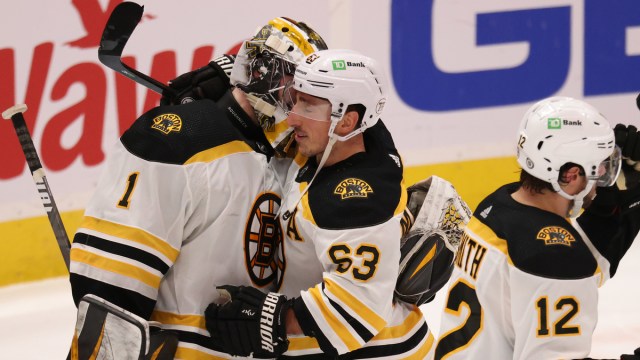 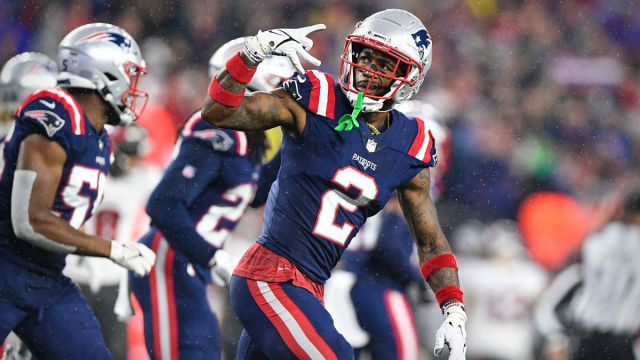 Check Out Patriots’ Hype Video For Week 6 Matchup With Cowboys