New England fans may have felt pretty good about Week 4, when Mac Jones and the New England Patriots competed with Tom Brady and the Tampa Bay Buccaneers until the final drive on “Sunday Night Football.”

While the Patriots were amid a competitive game against the Houston Texans (which is another conversation), Tom Brady was putting a beatdown on the Miami Dolphins to the tune of five touchdowns. It made for his first career game with 400 passing yards and five passing touchdowns.

Unfortunately for New England fans, it also made for his 15th touchdown of the year. That’s two more than Patriots starters (Mac Jones, Cam Newton, Brian Hoyer) have combined for (13) in the last two seasons.

Not ideal, but things at least are looking up with Jones, even if his poise was one of the only silver linings Sunday. 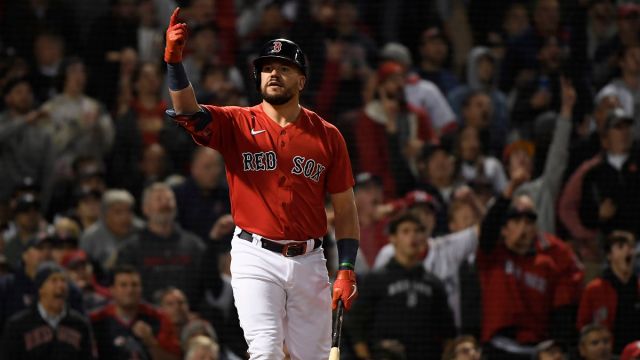 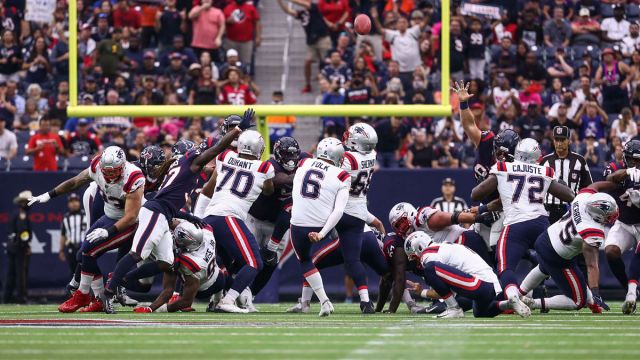 What Nick Folk Was Thinking About Before Game-Winning Field Goal