Are the Patriots cooked if they lose to the Tampa Bay Buccaneers on Sunday?

No, they’re not. And, whether Bill Belichick wants to admit it or not, this is the kind of game that could provide ‘moral victories” to the losing team.

But make no mistake: If New England falls at home to Tom Brady and the defending Super Bowl champions, Patriots fans should significantly start tempering expectations for the rest of the season. That is, unless they’ve become satisfied with the NFL’s model franchise not qualifying for the playoffs.

First of all, they’d be 0-3 at Gillette Stadium. It’s stunning to think a Bill Belichick-coached Patriots team is facing such a reality. However, more importantly, they’d be 1-3 overall.

We mentioned it ahead of last weekend’s matchup with the New Orleans Saints: 1-3 is a near-death sentence for NFL teams. In league history, only 8.7% of teams have started 1-3 and gone on to make the playoffs (Washington did it last year). The additions of both a third Wild Card spot and a 17th game obviously change things.

The Patriots’ season might be on the line this weekend, and they’ll need to beat Brady and the champs to save it. The stakes couldn’t be higher, with or without all the emotional context.

Again, New England is talented-enough, and well-coached enough, to dig itself out of such a hole. But it’s fair to question whether the new pieces will gel in time. Plus, the entire complexion of the schedule changes when you consider struggles of the Patriots and the successes of other teams.

Let’s go over the remaining slate, and try to be fair about whether each matchup should be (prematurely) considered a win, a loss or a toss-up.

So, they’re 6-7 without factoring in the four toss-ups.

Yes, those are a lot of hypotheticals, but they also are realistic, given the current state of the team.

As for the Bucs, Sunday’s game means a lot to them, too. Tampa just lost to the Los Angeles Rams and is serious about not losing two games in a row. Honestly, the Bucs sound a lot like the Patriots did when Brady was in Foxboro.

But the Chiefs enter Week 4 with a 1-2 record, and nobody is panicking about them. A loss to the Patriots would be a huge disappointment, as would a 2-2 record after preseason talk of an undefeated campaign, but Tampa would be fine. The Bucs are loaded and at least should play in the NFC Championship Game, barring major injuries.

In reality, this game for them really is about bragging rights and helping Brady and Gronkowski get their revenge.

The Patriots, a team facing must-wins for the foreseeable future, have their backs against the wall and need a win Sunday night. This game means everything to them. 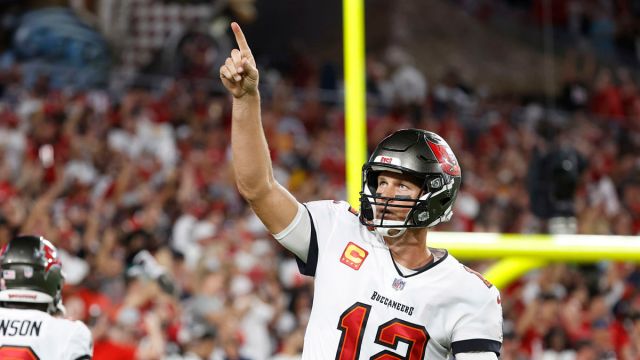 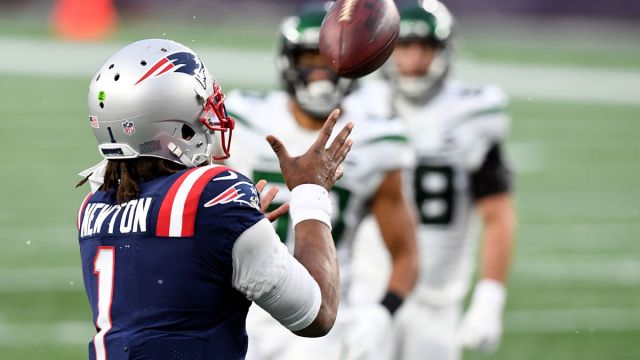