“He’s always had good hands,” McDaniels said in a video conference. “I didn’t do anything to change those. When he got here, he could catch the ball well. He’s learning how to be a better route-runner. There’s detail required in those things, and sometimes when you come from different college systems, what they ask you to do and what we ask you to do might be a little different.

“So he’s just bought into what we’ve tried to do with him in the passing game, tried to run good routes and be where he’s supposed to be and be ready for the football. And he does — he has soft hands, and he’s kind of a natural catcher of the football.”

Stevenson has yet to post anything close to White-esque receiving numbers, but he showed promise in Sunday’s 35-29 overtime loss to the Dallas Cowboys, catching all three of his targets for 39 yards.

The most encouraging reception from Stevenson came on a wheel route down the seam that went for 22 yards. He also caught a swing pass to the left for 14 yards and one to the right for 3 yards. The fourth-round draft pick also had a productive day on the ground, rushing five times for 23 yards and a 1-yard, fourth-quarter touchdown.

“He gave us some plays the other day,” McDaniels said. “Hopefully we can just build on that each week as we move forward and continue to try to develop him and see him evolve as the season goes along.”

Stevenson’s stock seems to be on the rise following his three-game stretch as a healthy inactive. He only managed 23 yards on 11 carries in last week’s win over the Houston Texans but had a key 9-yard pickup on the game-winning drive and had a short-yardage touchdown wiped out by an illegal shift penalty.

Running backs coach Ivan Fears thought Stevenson ran with too much hesitation early in the Houston game — scared about ball security after losing a fumble in Week 1 — but that he built confidence as the game progressed.

“Rhamondre has just worked hard,” McDaniels added. “I know he had the issue on opening day, but that was his first football game in the National Football League, and every rookie kind of goes through those moments. But he has been very diligent about his work. He’s prepared very hard. He’s worked hard in the building, on the practice field, in the meeting room. We’ve given him plenty of reps, and he’s usually taken advantage of those.

If McDaniels believes Stevenson can be a viable pass-catching (and, importantly, pass-blocking) option, the Oklahoma product could see his role increase in the coming weeks. So far, the bulk of White’s usual snaps in obvious passing situations have gone to Brandon Bolden, who is a trusted veteran but offers limited offensive upside.

Bolden caught six passes for 51 yards against the Tampa Bay Buccaneers in Week 4, but he has just five catches for 9 yards over the last two games and eight carries for 29 yards on the season.

Second-year pro J.J. Taylor saw limited action during Stevenson’s three-game benching and has sat out the last two games as a healthy scratch. Lead back Damien Harris is coming off his best performance of the season, shaking off a ribs injury that limited him in practice to rush for 101 yards and a touchdown against Dallas. 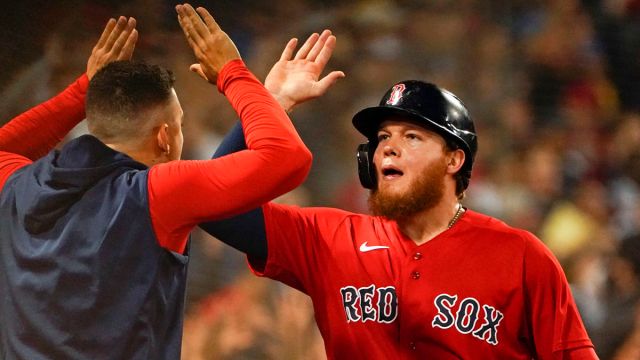 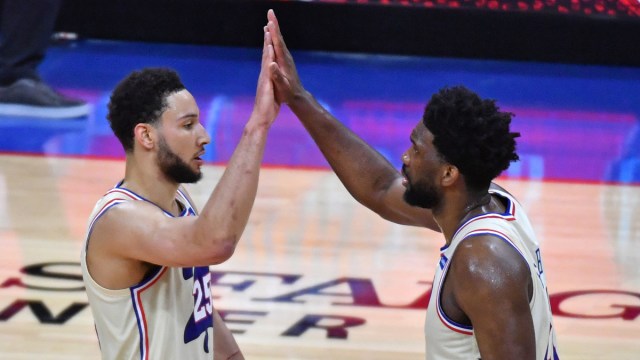