That’s the baffling career stat line of New England Patriots wide receiver Jakobi Meyers, who, seven weeks into his third NFL season, still has yet to find the end zone in a non-preseason game.

Meyers, a converted quarterback, has thrown for two touchdowns with the Patriots, but no player in league history has recorded more receptions or receiving yards without a single receiving or rushing score than New England’s No. 1 wideout.

In fact, Meyers has more than twice as many catches and more than double the receiving yards of the next-most-prolific non-touchdown-scorer. Second on both lists, according to Pro Football Reference, is a former Patriots tight end named Bob Adams, who retired in 1976 with 61 career receptions for 732 yards.

Meyers wants one. Quarterback Mac Jones wants to get him one. But no one wants to see him cross the goal line more than his father, James.

“He probably wants it more than I do,” a smiling Meyers said Wednesday in a video conference. “That’s, like, the last thing he says to me before I get out the car to go into the stadium. Like, ‘Let’s get this touchdown this game!’ And I’m like, ‘All right, I got you. I’ll do my best. I’m trying.’

“He kind of brings it up here and there, like, ‘Maybe this week will be the week.’ But it’s never too over-intrusive. He just plays it cool a little bit.”

James Meyers watched from the Gillette Stadium seats this past Sunday as Jones targeted his son in the end zone, only for a New York Jets player to envelop him, resulting in a penalty for defensive pass interference.

“I was pissed,” Jones said Monday on WEEI’s “Merloni & Fauria.” “Because I was like, that would have been the touchdown right there.”

One week earlier, Meyers had a touchdown wiped out by a penalty. In the game before that, he was tackled at the 1-yard line. By the slimmest of margins, the unprecedented drought persisted.

Meyers’ dad attends nearly every Patriots game and will be making the trip to Los Angeles for this week’s road matchup with the Chargers. Despite his frequent needling — which first was mentioned on CBS’s Patriots-Jets broadcast — the 24-year-old is thankful to have that type of support.

“It’s been great, honestly,” Meyers said. “He’s been doing his best to support and just come up here. All my family is down south, so the fact that he comes up here and puts in the most effort that he can and just watch the games and be here for me, it means a lot to me.”

Lack of scoring aside, Meyers has been the Patriots’ clear No. 1 pass-catcher since about the midway point of last season. Through seven games on the 2021 campaign, he’s tied for eighth among NFL wideouts with 41 receptions. No other Patriot has more than 24. 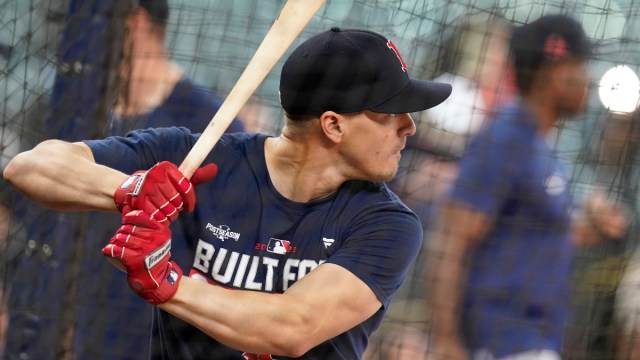 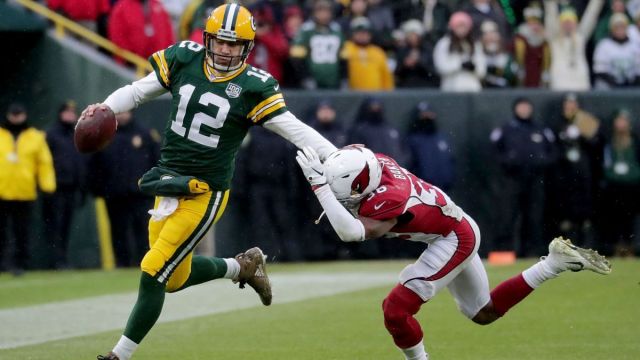